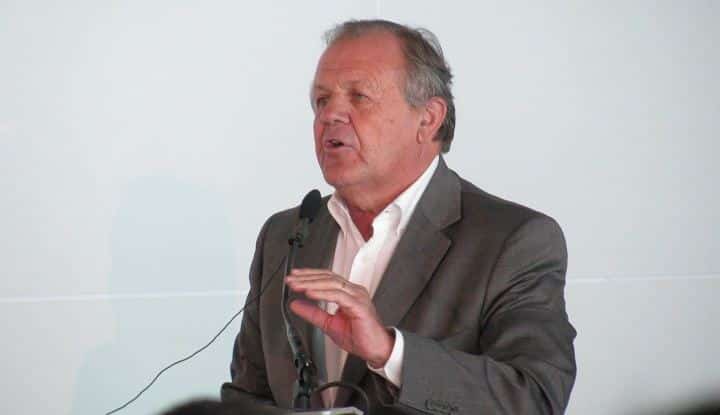 Desidério Silva, the president of Turismo do Algarve, has fanned the growing sense of crisis in the region’s hospitals and health centres, warning that the situation threatens to leave tourists “fearful and in doubt” as to their capacity to respond in times of need.

In a letter to the Minister of Health Adalberto Campos Ferreira, Silva claims the knock-on effect is putting the Algarve’s reputation as a holiday destination of excellence “at risk”.

The bottom line is a personal appeal to the minister to “take urgent measures so that the hospitals and health services are given sufficient technical and human means to give an adequate response to the populations of the Algarve”.

Nationally, the problems are just the same, with the Order of Nurses actually encouraging teams in other hospitals to take a leaf out of Faro’s nurses’ book (click here) and come forward with complaints.

Here, the Resident has received a poignant email from a stroke victim who said he didn’t want to post a complaint online “because I am a Brit and anything I say would be seen as sour grapes”.

Eric Blundel told us that the Facebook post by Faro nurses that started a nationwide explosion of outrage “is not unjust.

“In fact it is the tip of the iceberg”, he said, adding: “I recently spent five days in intensive care and then three days and three nights in HELL (sic) on a filthy ward before I was forced to discharge myself”.

Mr Blundel apologised for what he called his “disjointed letter” as he said he was still “very ill”.

It is a sad indictment of the region’s level of healthcare that “very ill” people can even find the energy to discharge themselves from a place that is meant to be caring for them.

Next week, the Resident has been promised an interview with the president of Algarve health authority Paulo Morgado. With luck by then the situation will have shown some improvements. Certainly, prime minister António Costa has been regaling statistics in parliament in a bid to show the government’s commitment to the State health service, and he is due to visit Faro Hospital tomorrow (Friday).