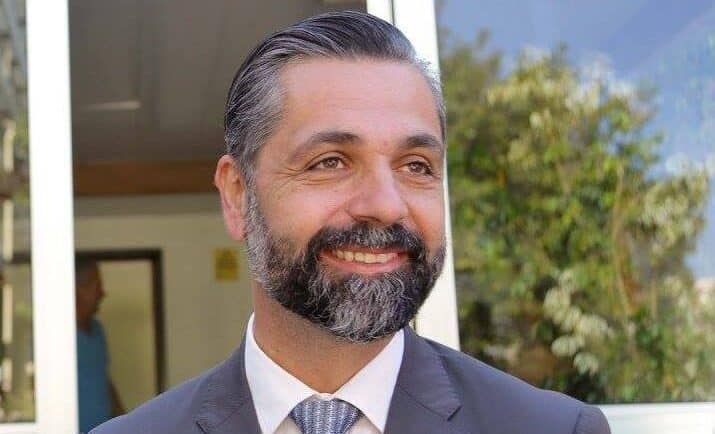 Algarve PSD MP Cristóvão Norte was one of a number who learnt this week that they have been dropped from the official lists of candidates drawn up to fight upcoming national elections in the New Year.

It may not have been so much of a shock: the party was ‘partido’ (meaning broken, in the words of Madeiran PSD stalwart Alberto João Jardim) as a result of the recent leadership challenge waged by Euro MP Paulo Rangel – and in losing, those who enthusiastically supported Rangel (click here) have been selectively dumped.

According to Público, the choices, clearly powered by PSD leader Rui Rio, have been labeled a form of “integral cleansing”.

Be that as it may, Mr Norte has shown true elegance in defeat. Posting a photograph of himself in the heady days when he first entered parliament, he has written: “It was an extraordinary journey. A privilege to have served my region and my country in parliament. The best in my life. Thank you! I leave with the happiness of having given my best, but with the sadness of having so much more left to do. I made some great friends, had extraordinary colleagues. I lived it all to the full… Viva Portugal!”

Many have reacted over social media with dismay as Mr Norte has made a mark for himself in the Algarve in the years he has been representing the region; championing many causes and helping even more.

In the wider sphere, the PSD really has had a ‘right royal clear out’: of the 22 so-called ‘electoral circles’, 11 are completely new.

The Algarve’s prospective MP is Luís Gomes – former mayor of Vila Real de Santo António who recently failed in an attempted political comeback in the municipality in September’s local elections.