Portugal Resident
Home Algarve News Algarve’s oil fight boosted by 14 NGOs from the US, Switzerland and... 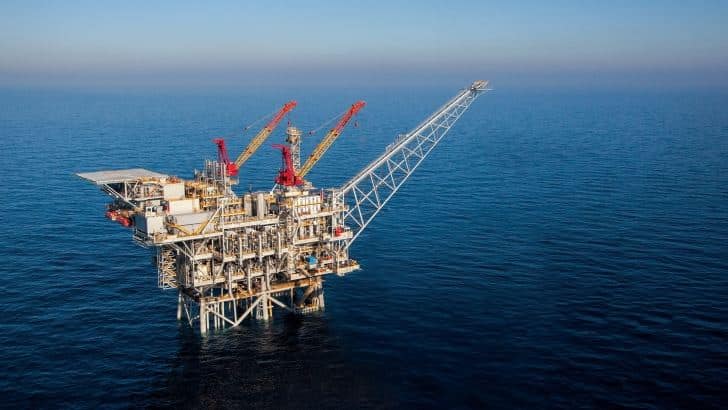 The Algarve’s concerted efforts to fight government plans for gas and oil prospection got a welcome boost this week as 14 NGOs from America, Spain, Switzerland and elsewhere joined the cause, attesting to the “tremendous negative impacts” that any type of drilling would cause marine life.

Since the government backed on- and offshore contracts signed with the last executive, outrage over the lack of thought for the Algarve has been vociferous – from borough councils to citizens groups and everyday individuals.

But now a new ‘manifesto’, presented by the US National Resource Defense Council, Switzerland’s OCEANCARE, Spain’s Mar Blava and 11 others has echoed local alerts, stressing of the dangers gas and oil prospection will have for the coast on multiple levels.

Sent to PALP (the Algarve’s anti-oil group of NGOs) as well as the government, the manifesto stresses the Algarve’s “elevated marine biodiversity… with species of dolphin, whales, orcas, turtles and seabirds” as well as “soft, golden sands considered gems waiting for discovery”.

“Fishing and shellfish production were among the concerns,” explained a source from PALP, adding the Algarve is “one of the Portuguese regions where fishing carries a significant social impact, with various communities with long-held traditions and economic dependence” on it and other related activities.

Calling the document “a fresh breath of air” in the campaign to keep the oil industry out of the Algarve, PALP stressed that gas and oil prospection could even have “severe consequences” on the food safety of Algarvians, quite apart from badly affecting tourism and the fishing sector.