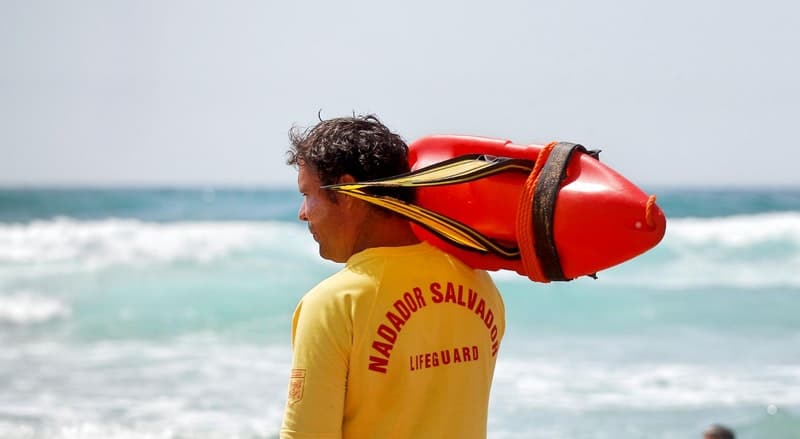 Under uncharacteristically grey skies, Tuesday June 1 has seen the official start of the Algarve’s ‘bathing season’ which runs until September 30. This year the region’s beaches will be  ‘secured’ by 514 lifeguards backed by ‘teams’ of Maritime Authority professionals employed under the ‘SeaWatch’ project. The project has six Amarok all-terrain vehicles and four jet skis at its disposal backed by lifeboats stationed at various points along the 200 km stretch of coast.