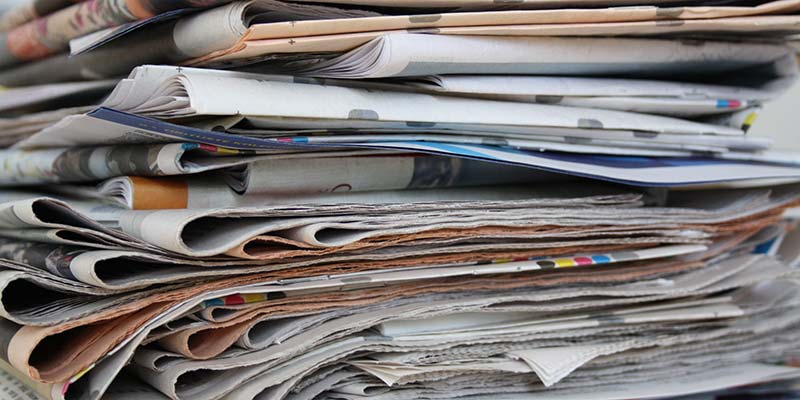 The Heremoteca Digital do Algarve, a digital archive of newspapers and magazines published in the Algarve between 1810 and 1974, was officially unveiled to the public last Sunday (December 8) in Querença, Loulé.

“We finally have a platform that brings together all the publications of the Algarve (from that period) into one access point,” Patrícia de Jesus Palma, the project’s coordinator, told national news agency Lusa.

However, many of the 300,000 editions of around 400 publications are still to be uploaded to the website.

For now, the website only includes newspapers and magazines published up until 1949, due to “copyright issues”, although the full collection, which includes publications up to the year of 1974, can be viewed at the University of the Algarve’s library.

From now on, the remaining digitalised editions of publications will be released on a yearly basis.

As she explained, financial constraints limited the digitalisation of more publications. Still, anyone who has an edition of a newspaper or magazine that is not included in the archive is encouraged to contact the university.

The archive is considered extremely important to help study the history of the region as it brings together publications that were “dispersed all over the country”, said Salomé Horta, the executive coordinator of the project.

“These newspapers tell the story of the region, and often there are events that can only be remembered when consulting the publications from that time,” she added.

While many newspapers were in poor conditions, they were still preserved to be kept from being lost altogether.

The project was funded via the 2017 Orçamento Participativo de Portugal which allows citizens to propose and vote for their own initiatives.

The idea was proposed by the Fundação Manuel Viegas Guerreiro in a bid to preserve hundreds of publications that documented around 180 years of history in the Algarve.