Raising hell since its off-Broadway debut in 1985, ‘Nunsense’ brings ‘the humour of the nun’ to Lagoa’s Humorfest. The Algarveans have chosen Dan Goggin’s hugely popular musical comedy for their Spring production, hoping to prove that the amateur theatre group can put on some divine entertainment.

Fans of old-time musical comedies will not be disappointed for ‘Nunsense’ is a wacky show that satirises convent life with plenty of catchy songs, some tap-dancing nuns, a pinch of puppetry, and a good measure of nonsense. You don’t have to have been raised Catholic to enjoy it, but you’ll appreciate even more jokes if you were.

The show’s very premise is ridiculous; five nuns from the Little Sisters of Hoboken are staging a musical revue to raise enough money to bury four nuns who died from botulism and are currently stored in the convent freezer. 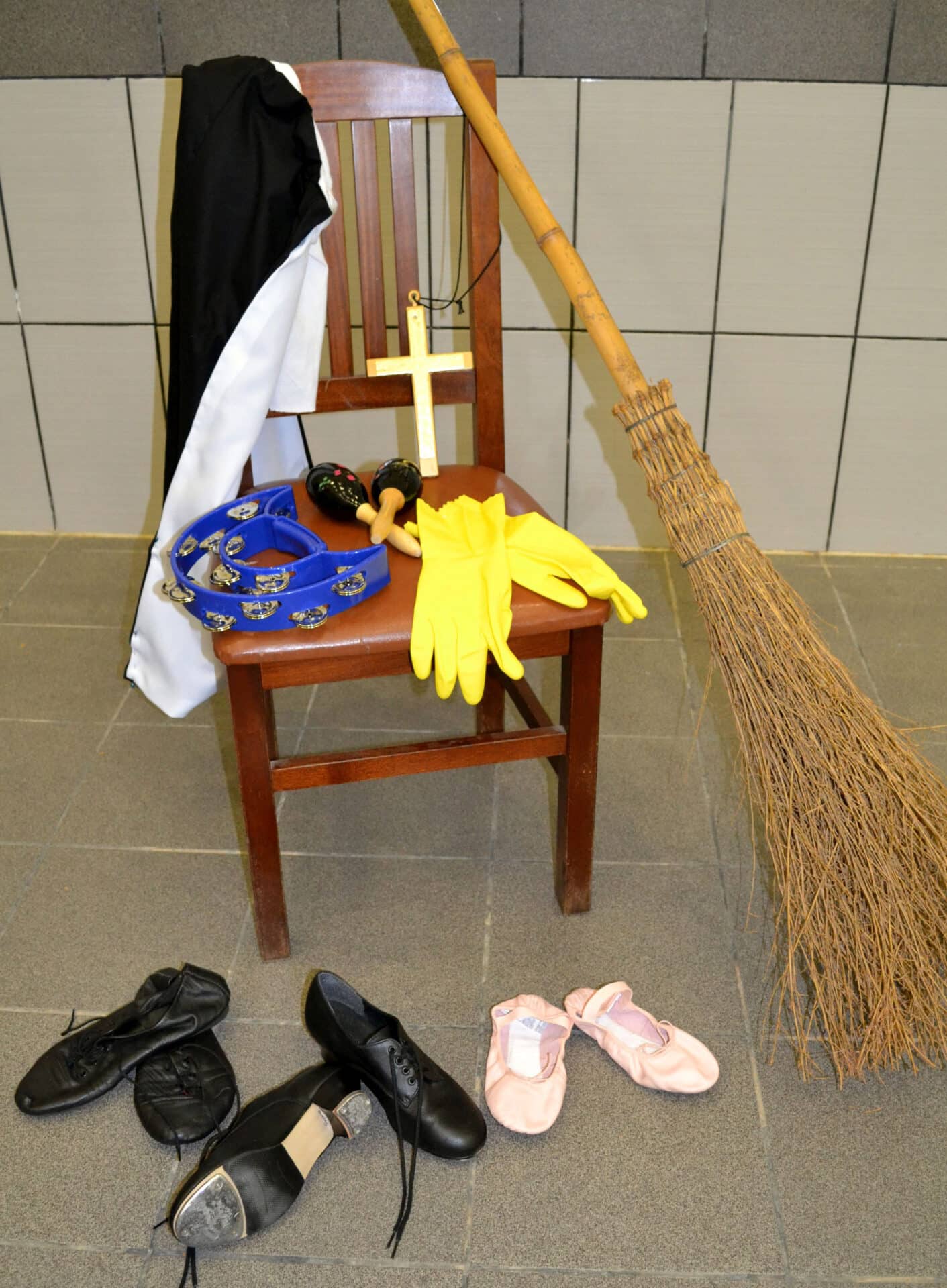 Dan Goggin, the playwright, composer and lyricist of ‘Nunsense’, has packed in numerous nun puns, from the opening statement that ‘nunsense is habit forming’ through a variety of virgin jokes. All, bar one of the nuns, are named Mary. Sister Mary Regina is the Mother Superior, who is also in charge of the benefit’s acts, which feature Sister Mary Leo, Sister Mary Hubert, Sister Mary Amnesia and her hand puppet Sister Mary Annette. The understudy to the Marys is Sister Robert Anne, who has ambitious dreams to take a starring role.

The five ladies wearing the habits for this production have all trodden the boards before with The Algarveans, and have spent the last six weeks perfecting their song and dance routines under the directorial eyes of Paul Kloegman and Frank Remiatte, both veteran directors and performers. They are ensuring that it will be a helluva good show!

‘Nunsense’ is playing at the Carlos de Carmo Auditorium in Lagoa from April 7-10. Tickets can be bought online at www.ticketline.pt or in person at Auditório Carmo do Carmo, Centro Cultural Convento de S. José in Lagoa and at Município de Lagoa, Balcão Único. Tickets are also available at Worten and FNAC shops or online from their websites.

In the auditorium’s foyer, there will be a cash box for the Association of Ukrainians in Algarve. Please give generously.