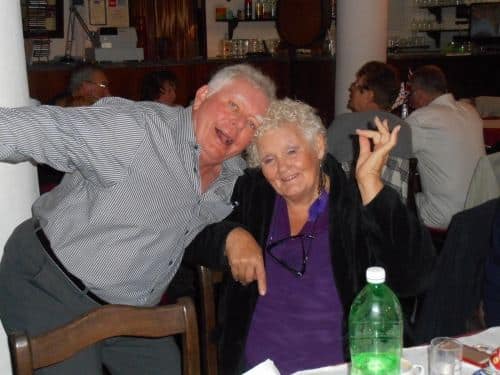 Members of the Algarveans Experimental Theatre Group will not be performing a traditional pantomime this year and will instead be staging a performance of Honk! The Musical by George Stiles and Anthony Drew.

The show takes to the stage from April 21 to 23 for four performances at Lagoa Auditorium and already preparations are well on the way for the first amateur musical production to be staged in the past 15 years.

The production by the Algarveans involves a cast of more than 30 actors and dancers on stage and is being directed by Chris Winstanley, who said: “We have assembled the same production team who worked together on my last show, Daisy Pulls It Off, and we are all excited about bringing Honk! to life.”

Honk! The Musical has received critical acclaim, winning the Olivier award for Best Musical in 2000 and now boasting more than 4,000 different productions around the world.

The musical follows the story of the Ugly Duckling by Hans Christian Anderson but while being a fairy tale it explores adult themes with all the animals played in a human style.

Honk! The Musical will be performed each evening between April 21 and 23 from 8pm and a matinee performances to take place on April 23 from 3pm.

Tickets for the production cost €8 for children and €13 for adults.