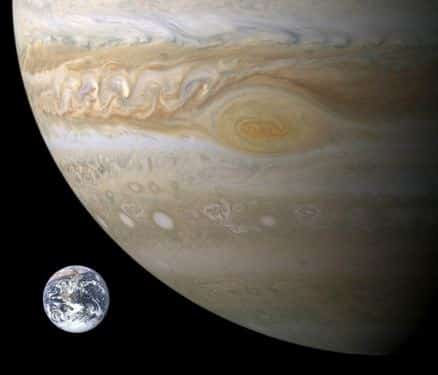 Following a number of themed supper evenings organised by Verna and Philip Kinder, the Arabian Night on September 1 was deemed a great success by all, raising €867 in aid of the SNiP programme (Spaying and Neutering in Portugal).

Quinta das Oliveiras was transformed into a true Aladdin’s cave, complete with colourful voiles draped around the pergolas and a Bedouin tent set up on the terrace that featured its own Hookah pipes.

More than 50 friends and guests, all suitably attired in Arabic dress, enjoyed an Arabian meal prepared by Verna and the harem of ladies, as well as a performance of oriental dancing by Tina Webster, where several guests were encouraged to join in.

The raffle, which was reintroduced by popular request, included prizes such as baskets of various chutneys and oils, donated by O Alambique restaurant, and Arabian Nights books.

The evening ended with coffee and Turkish delights, with guests also trying the blueberry and vanilla tobacco on the Hookah pipes.