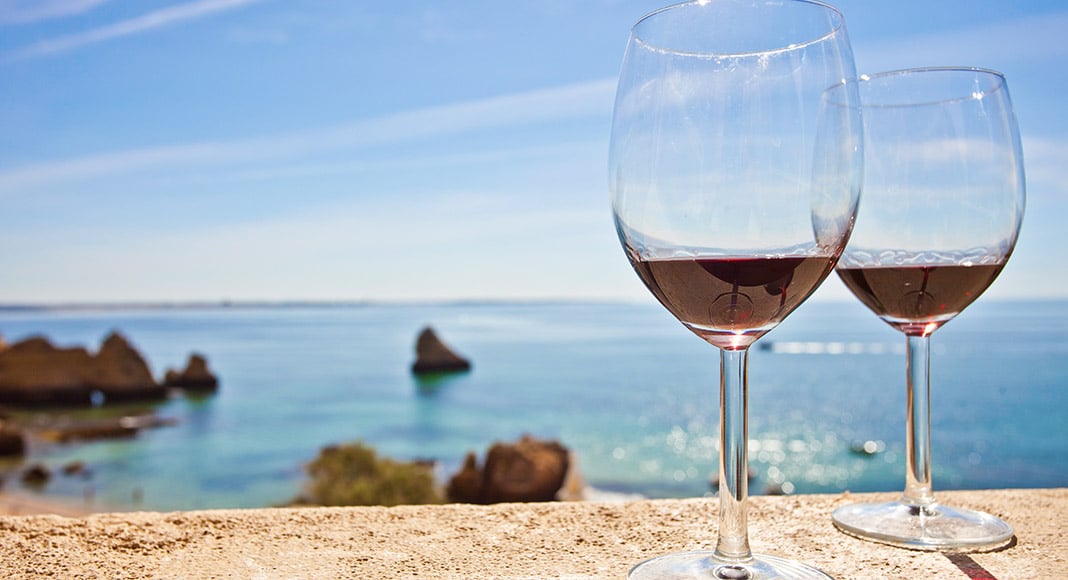 The announcement was made by Algarve Wine Commission (CVA) president Sara Silva just days after a new brand identity was unveiled for the region’s wines (click here).

Speaking to Lusa news agency, Sara Silva revealed that the number of winemakers in the Algarve has grown from just 16 in 2010 to 45 in 2019.

She stressed, however, that only around 30 of them are “actively selling their wines” while the others are expecting to launch their production sometime this year.

Sara Silva also said that there are around 1,500 hectares of cultivated vineyards in the Algarve although “only 800 hectares are controlled by the commission and are part of the process of being considered a protected origin product (DOP)”.

The CVA is expecting to see an additional 150 hectares of vineyards being cultivated as several winemakers have contacted the commission about making certified wine.

The news that the Algarve’s wine sector is thriving is even more impactful considering the blow it took in the 1970s, when vineyards started being replaced by golf courses, hotels and resorts.

At one point, the Adega Cooperativa de Lagoa – which was formed in 1944 by local farmers and was officially launched in 1951 – produced nearly four million litres of wine per year, supplying the soldiers who were fighting in Portugal’s Colonial War in Africa.

Following the sector’s dark age, it is now enjoying a period of great success with wine sales reaching a “record 1.4 million in 2018”, although the figure should be taken with a pinch of salt as it is hard to obtain reliable sales numbers, Sara Silva points out.

The number dropped by around 100,000 the following winemaking season, which she described as a “normal variation” as there are years in which winemakers focus more on creating “special edition or reserve wines”.

CVA has also been committed to intensifying its quality control so that it can assess whether winemakers are taking full advantage of their vineyards and where exactly the grapes are coming from.

As Sara Silva pointed out, “that is the essence of the whole certification process”.

The commission follows the whole production process, from the picking of the grapes to the bottling of the wine, in order to ensure the wine’s quality.

Meantime, the president of the commission also revealed that sales of Algarvian wine to restaurants are growing, particularly in the Algarve.

In fact, around 80% of the wines produced in the region are sold here, with only 10% being exported. European countries account for 48% of all exports, although CVA notes an increase in sales to the US.