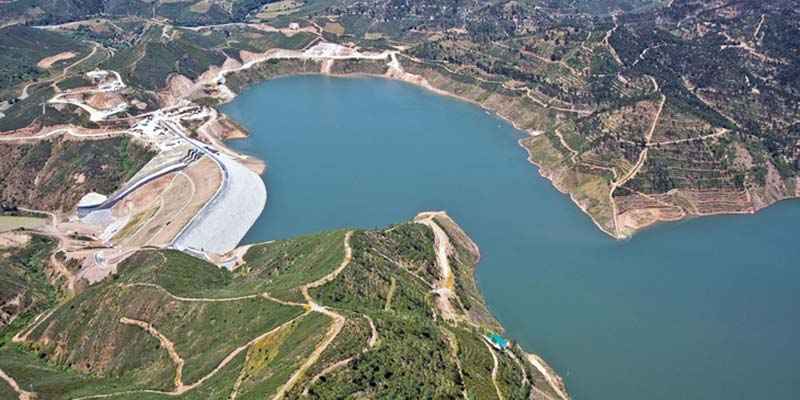 Águas do Algarve has announced that the region’s water reserves are higher than last year, which has allowed the regional water company to supply the Algarve “in quantity and quality” despite the lack of rain.

This doesn’t mean that the region’s dams are filled to capacity. In fact, the Odelouca dam in the Western Algarve is only at 35% of its capacity, which is still higher than last year when it was at 19%.

“Although it is low in volume, public water supply won’t be affected this year, even during the peak of the tourism season, as the system will allow water to be transferred from the other two dams in the region,” Águas do Algarve spokeswoman Teresa Fernandes told Lusa news agency.

Fernandes guarantees that the current reserves will be enough to supply the region throughout the year, “without restrictions and with quality” for consumption and agriculture. She stresses, however, that citizens should try to save water as much as they can.