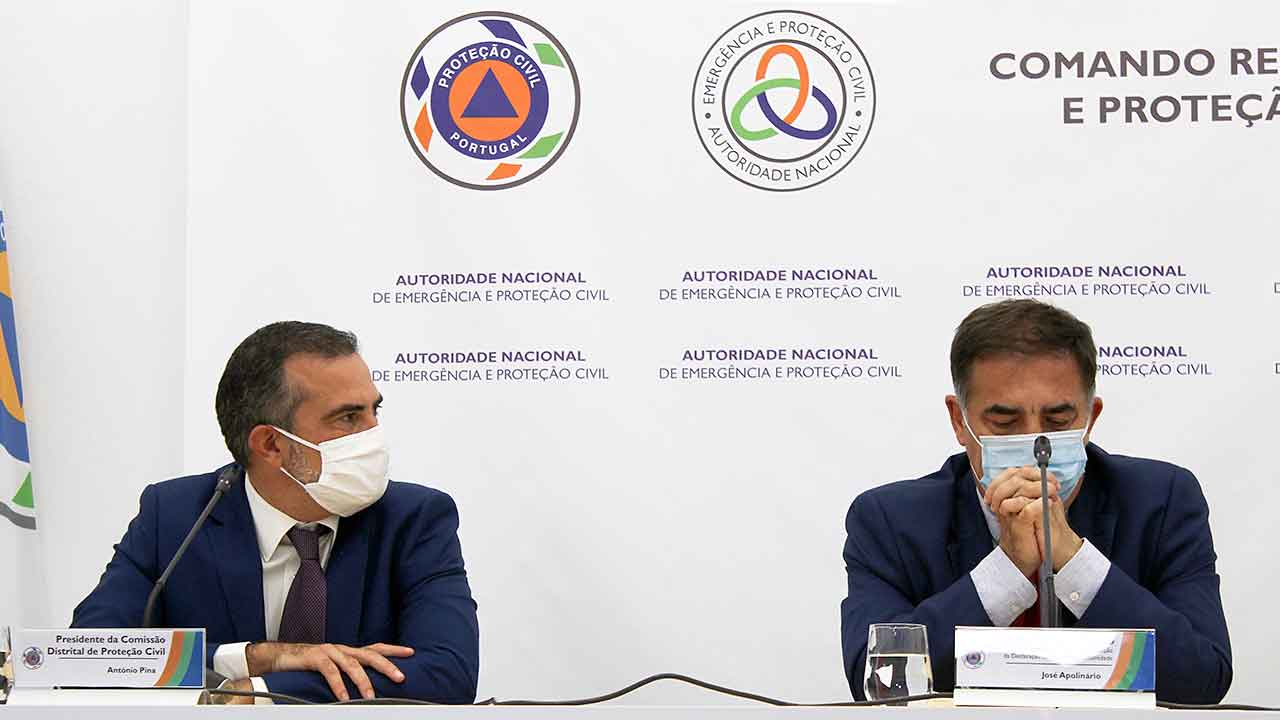 The Algarve’s summer “has been a success” in terms of virus numbers, despite of the population having tripled with an influx of around 5 million holidaymakers.

This was the very positive news conveyed by António Pina, president of AMAL – the intermunicipal community of the Algarve – at today’s bi-monthly press conference on the virus situation.

Calling numbers so far “extraordinary, very good”, Pine said: “One thing is certain: no one is free from any phenomenon, but what we can’t do is create situations of alarmism. The numbers show that town councils, civil protection and businesses have indeed prepared a safe destination”.

Pina’s positivity was shared by the region’s health authority delegate Ana Cristina Guerreiro who confirmed that the overall picture in the Algarve remains ‘stabilised’, without any active large-scale outbreaks.

There are “a few small outbreaks, involving family or work-related transmission”, she said. But there are no patients in intensive care in any of the region’s hospitals and the vast majority of the 264 active cases are in self-isolation within their homes.

Ms Guerreiro said that of the new cases only 40 appear to have been ‘imported’ by Portuguese coming in from other countries, or foreign tourists.

It was here that Mr Pina referred to what he considered a very low number of imported cases on the basis that “five million people have already come here”.

As to the next few months, José Apolinário secretary of State for the coordination of the situation of alert in the Algarve, said everyone is hoping for an Indian summer stretching into October.

Two months ago concerns were how things would work on regional beaches. Everyone had “enormous doubts, but we can say at the end of August that there was a huge involvement, commitment and spirit of articulation that shows the region is safe and open to the world”, he said.

Josélia Gonçalves of the regional health authority agreed the situation “gives confidence”. New nursing contracts are being signed “to reinforce primary care capacity”. Right now, the region has five ‘areas dedicated to Covid, and we have the capacity to create five more”, she said.

It was a hugely positive press conference which took a moment to comment on the photographs of a major bottleneck of tourist arrivals at Faro airport last Tuesday evening.

As our earlier story today explained, José Apolinário dubbed the scenes “a one off situation” which will be “totally resolved” by the reinforcement of SEF inspectors and “technological solutions”.

According to the latest figures today, the Algarve has had a total of 1062 infections throughout the pandemic, leading to the deaths of 17 people. The country as a whole has had a total of 57,074 infections – 13,703 of which are classified as ‘active’. In hospital nationally there are 334 people, 34 of which are in intensive care. The global death count in Portugal since the start of the pandemic stands at 1,815.