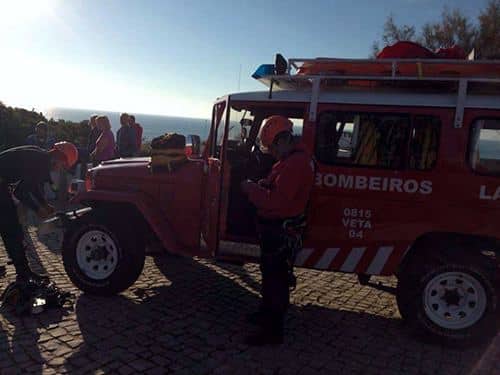 Innovative street lighting along a Vilamoura avenue has won an international prize.

Following redevelopment works on the Eng. João Meireles avenue in 2010, which included the installation of environmentally friendly street lamps designed by architects Bruno André and Francisco Ré, the project was recognised with the Prémio Larus/Jornal Arquitecturas – Iberian Urban Equipment Award at a ceremony in Estoril on March 4.

The Larus prize was developed to distinguish the best architectural concept in urban equipment in the last five years in both Portugal and Spain.

A spokesman for Inframoura, the company responsible for the maintenance of public spaces in Vilamoura, said: “This project has significantly improved the quality of life of residents and visitors.”