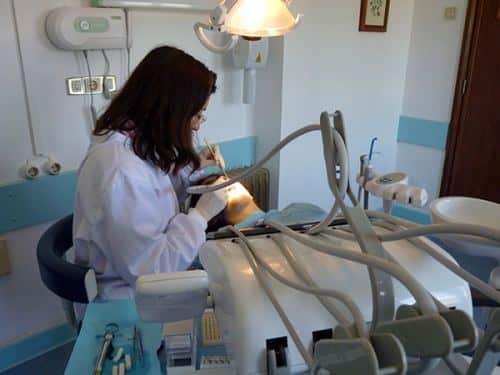 Last seen in action during the 2006/07 season, Algarve United is making a return this October. Six years ago, the club folded due to financial difficulties but will make another attempt to establish itself as a pan-regional force from its Monte Gordo base, beginning in the AF Algarve first division under coach Luis Carlos.