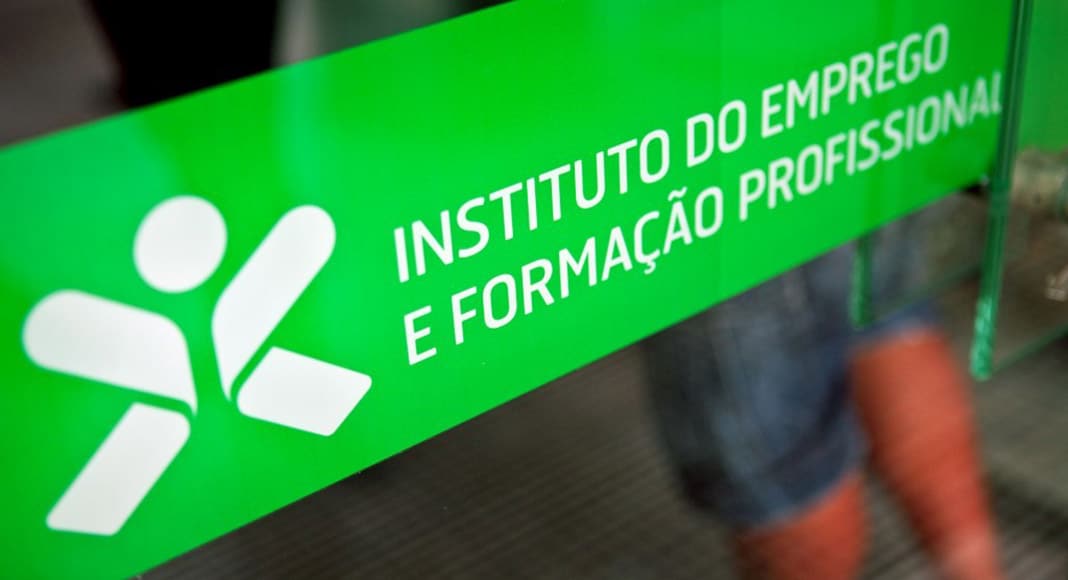 The number of unemployed people signed up at job centres in the Algarve increased 177.8% in August compared to the same month last year, revealed the Institute of Employment and Professional Training (IEFP) this week.

This means there were 20,425 people officially registered as “unemployed” in the Algarve at the end of August.

The only silver lining is that the number of unemployed actually dropped 10.6% compared to July.

However, the Algarve was once again the Portuguese region where the number of unemployed increased the most on a year-on-year basis. The second highest increase was in Lisbon and Vale do Tejo, where unemployment rose 48.1%.

These latest figures show just how severely affected the Algarve has been by the pandemic due to its reliance on tourism.

Data also shows that there were 126 fewer jobs on offer in the Algarve in August than in July (a 24.7% decrease), a sign that employers opted to hire fewer staff this summer than they usually would in a “normal year”.