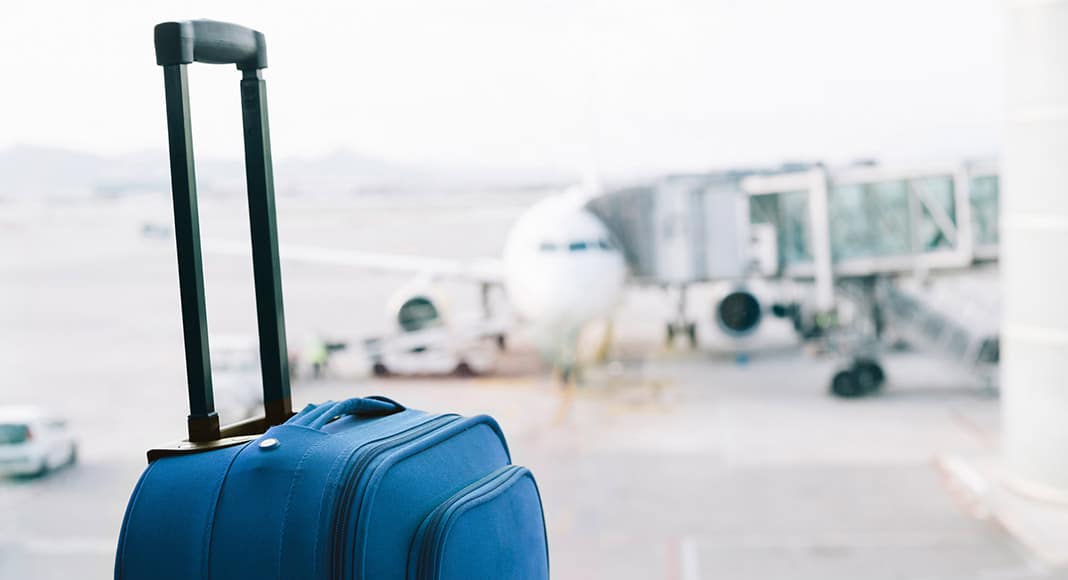 The “first big tourism operation to bring Ukrainian tourists” to the Algarve this summer has been cancelled due to the Russian-Ukrainian conflict, confirmed Algarve tourism boss João Fernandes.

The plan the region was preparing included the launch of summer flights between Kiev and Faro in July, August and September operated by Ukrainian airline SkyUp.

“We were starting to explore the first air links for the summer. We had a proposal by a tour operator in Ukraine which we were analysing,” João Fernandes told Expresso newspaper.

He also explained this was the first time that the Algarve was preparing “a large-scale tourism operation” aimed at the Ukrainian market.

“We have a large community of Ukrainian residents in Portugal who also seek the Algarve for tourism,” said the regional tourism chief.

Regarding a potential impact on tourism generally, Fernandes fears the Russian-Ukrainian conflict will affect the sector if it isn’t resolved soon.

“It will have an impact, we just don’t know how much…” added the president of the Algarve tourism board (RTA) and tourism association (ATA).

“There is still hope that the conflict can be peacefully resolved,” said Fernandes. “It would be a sign that Ukraine was at peace.”

The Algarve had “strong expectations of recovery for 2022” after several countries, particularly in Europe, started easing travel restrictions.

Madeira was also expecting to receive around 14,000 tourists by October due to routes linking Funchal and Kiev and Moscow, which have now been suspended.

Miguel Albuquerque, president of Madeira’s regional government, said he is doing everything he can, along with embassies and consulates, to find a solution for the nearly 200 Ukrainian and Russian tourists who are in the archipelago and were due to return home next Saturday. “Some of them have seen their bank accounts frozen…” he added.