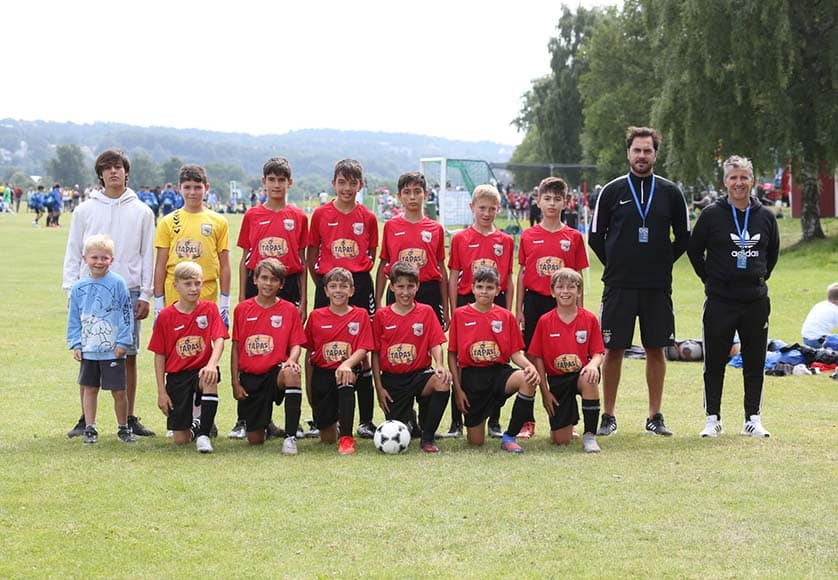 Footgeneration Algarve has brought home an U11 trophy from Gothia Cup 2022, the world’s “largest and most international” youth football tournament held between July 17 and 23 in Gothenburg, Sweden.

The team, comprised of some of the region’s best U11 footballers from multiple clubs, completed a perfect clean sweep, winning all six of their matches against teams from England, Sweden and Mongolia. 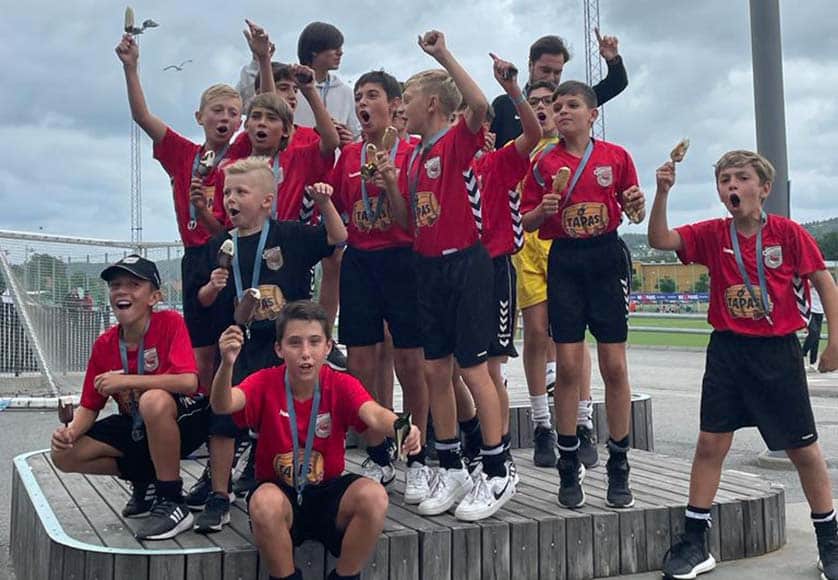 While Footgeneration Algarve have attended previous editions of the Gothia Cup, this year the U11s champions were the only representatives from all of Portugal, while there were 107 teams from England, 58 from France and 12 from Brazil.

Gothia Cup was first held in 1975 by football clubs BK Häcken and GAIS and a local newspaper. Through the years, over a million players from a total of 149 countries have participated in the tournament.