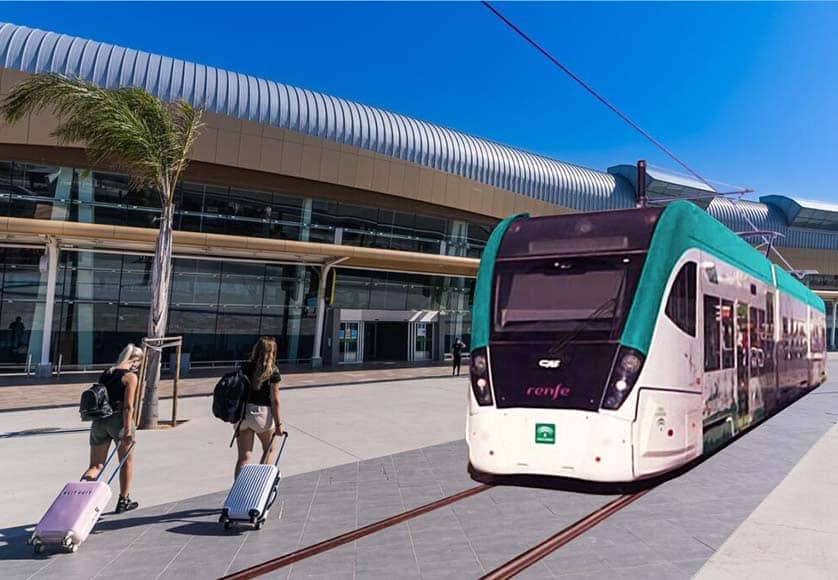 The construction of a coastal tram-train line between Faro and Portimão – which includes stops at Faro Airport, Quarteira and Albufeira – is one of the main proposals featured in the new National Railway Plan.

The plan, which was approved by the Council of Ministers on Thursday, is available for public consultation.

The proposed tram-train line could also be extended to Vila do Bispo and Loulé, says the government’s new guide to the future of its railway.

However, the construction of this tram-train line may still be very far down the line.

The National Railway Plan says this new “System of Light Mobility” could begin as a “road transport system” – whether this means it would be open to cars or buses (or both) has not been explained.

The document says this initial system would require a “lower investment” and would leave the door open for its “future conversion into a light rail system”.

The plan states that all these systems should be “interoperable” with the national rail network.

It also says that the creation of this tram-train line would require an “increase in the capacity of the Algarve railway”.

While the conversion of the Algarve’s entire railway into a tram-train line seems to have been discussed, the document states that this would make it impossible to have “direct links to the entire Sotavento (Eastern Algarve) and Lisbon”.

Furthermore, the plan says that towns like Olhão, Tavira and Vila Real de Santo António already boast train stations which are close to their town centres, and that the regional railway’s travel time in this part of the Algarve is competitive when compared to its road alternatives – even without considering the reduced travel times that will be offered once the electrification of the railway is completed.

Another key issue for Algarve train passengers is also addressed in the plan – the need to change trains in Faro for most train rides between the Barlavento (Western Algarve) and Sotavento (Eastern Algarve).

The electrification of the railway is expected to reduce travel times, but the document states that “it is worth studying if there are advantages in creating interregional services with fewer stops along the Algarve” which can ensure “faster train rides across the region”.