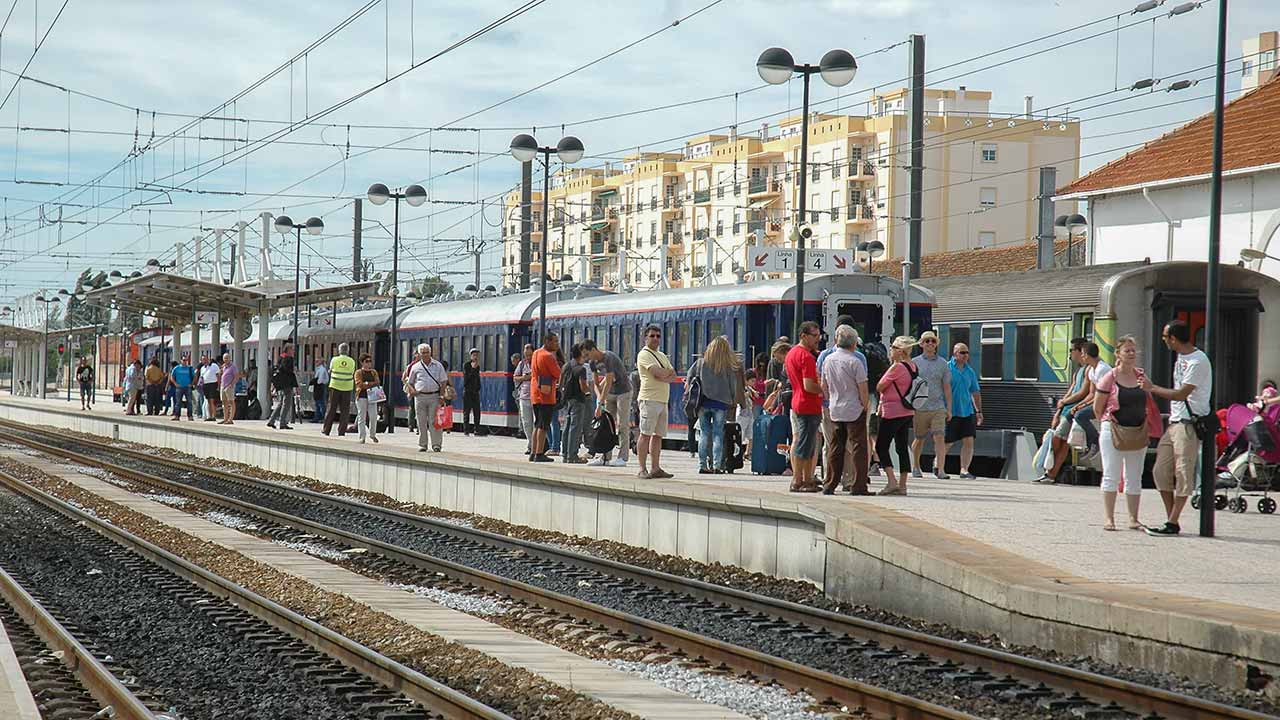 The initial investigation into the derailment of a train between Olhão and Fuzeta has concluded that it was caused by a screw placed on the track “on purpose”.

Reports Público newspaper, “all signs point to the object having been placed on the track on purpose, excluding (the possibility) of it being there accidentally.”

Whether it was “sabotage or a bad joke” is unknown for now.

According to the paper, the screw was placed at the start of a bend on a part of the track where the speed limit is 90kph.

The area where the train derailed is “far from residential areas and hard to reach,” it adds. However, it is not protected by any fencing to prevent people or animals from accessing the track.

Says Público, the managing entity of the railway is not forced to place fencing around the track unless the maximum speed exceeds 140kph – which is not the case on any section of the railway between Faro and Vila Real de Santo António.

However, the paper adds that Infraestruturas de Portugal (IP) can carry out an assessment of the risk and decide to place fencing around it on order to “mitigate the possibility of accidents caused by unduly access”.

None of the 30 passengers were injured. They were taken to Faro on a bus as the line only reopened in the early hours of Wednesday morning.

In a statement posted on its website, GPIAAF (the department investigating air and rail accidents) said that “after collecting the necessary investigation, it decided not to open an investigation” as it was established that the derailment was cause by “external intervention” to the railway system. Thus, the matter is now in the hands of PJ police.

A source from the police force has confirmed that the case is under investigation.