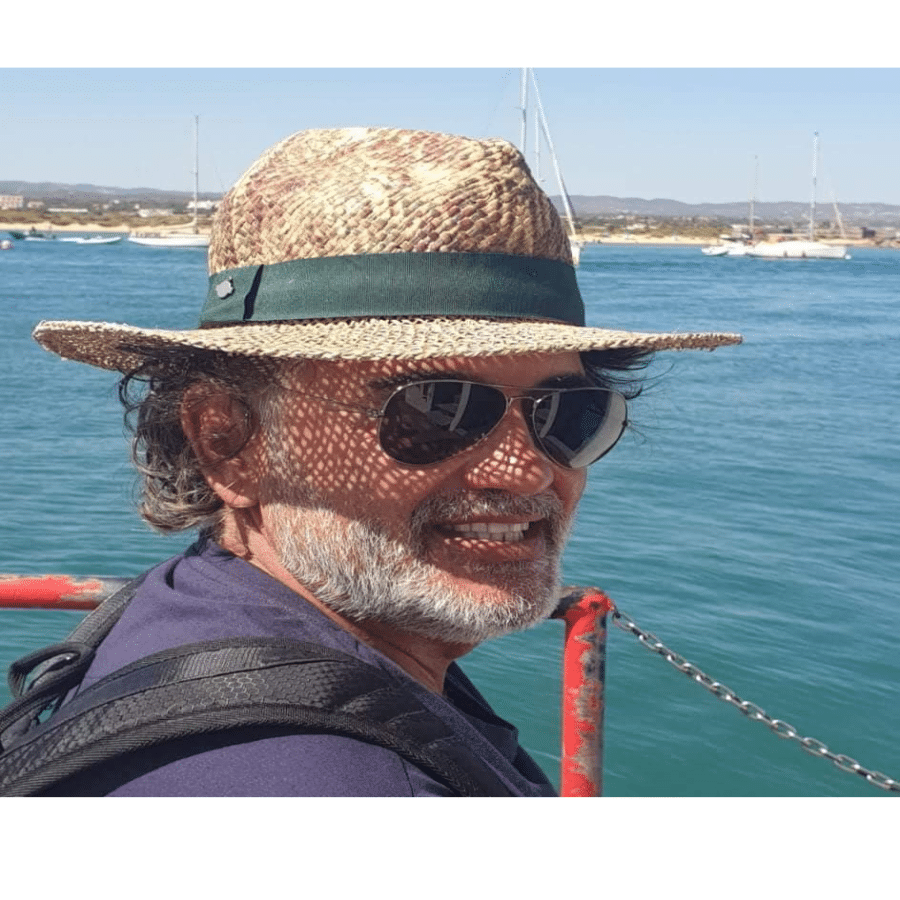 The Algarve tourism fraternity is in mourning today following the discovery of the body of well-known, much-loved and highly respected hotelier Dinis Pires.

The family of Mr Pires, 53, reported him missing from his home in Monte Seco, Loulé, on Thursday.

The circumstances of his death have not been explained, but according to Algarve Postal, the hotel manager had been suffering from a long period of depression.

When he went missing ‘mysteriously’ on Thursday morning, family members imagined all kinds of scenarios but “already feared the worst”, writes the online.

Searches began in the evening, with the help of friends and locals coordinated by the GNR and municipal bombeiros. Even a heat-seeking drone was employed, but it appears the body lay undiscovered for some time.

According to friends, it was discovered in a field not that far from his home.

Tributes have been pouring in over social media showing just how keenly people are feeling his unexpected loss, and how much they held him in admiration.

Mr Pires has been described as one of the most competent hotel managers in Portugal. His career path saw him rising up the ranks of responsibility in a number of 5-star operations, including Pine Cliffs in the Algarve, Convento do Espinheiro Historic Hotel & Spa in Évora and then Hilton Vilamoura’s Cascata Golf Resort & Spa once more in the Algarve.

His Facebook page – which is filling up with messages of shock and condolence – describes him as 51% Algarvian, 49% Alentejan and 100% ‘môco do Sul’ (meaning Southern boy).

Mr Pires loved the countryside, and apparently liked to think of himself as a “weekend farmer”. Portuguese gastronomy was one of his passions – the calories from which he tended to try and walk off in long walks, says Algarve Postal.

One of the most moving tributes was posted this afternoon by Évora radio producer Luís Matias of Diana FM who describes Mr Pires as “one of the most important people for the affirmation of the city of Évora and the Alentejo, in the international touristic market. He managed to show one city, and one region – at the time with only one 5-star hotel – as an unforgettable, unique, soothing destination for both mind and body. As we used to say, it is much better to go to Évora than the Seychelles. He brought sophistication to the people of Évora and made them feel the hotel was also for them. He was a magician. The brutality and surprise of this news makes me think of the suffering of his family – and of what he himself must have been going through in recent times. Dinis has left, but I don’t think he has left us”.

Other tributes have been shorter, but just as heartfelt. Said one of his many colleagues: “I am in shock. We have lost a great friend and a great hotel director. Until another day Dinis Pires. Thank you for everything”.