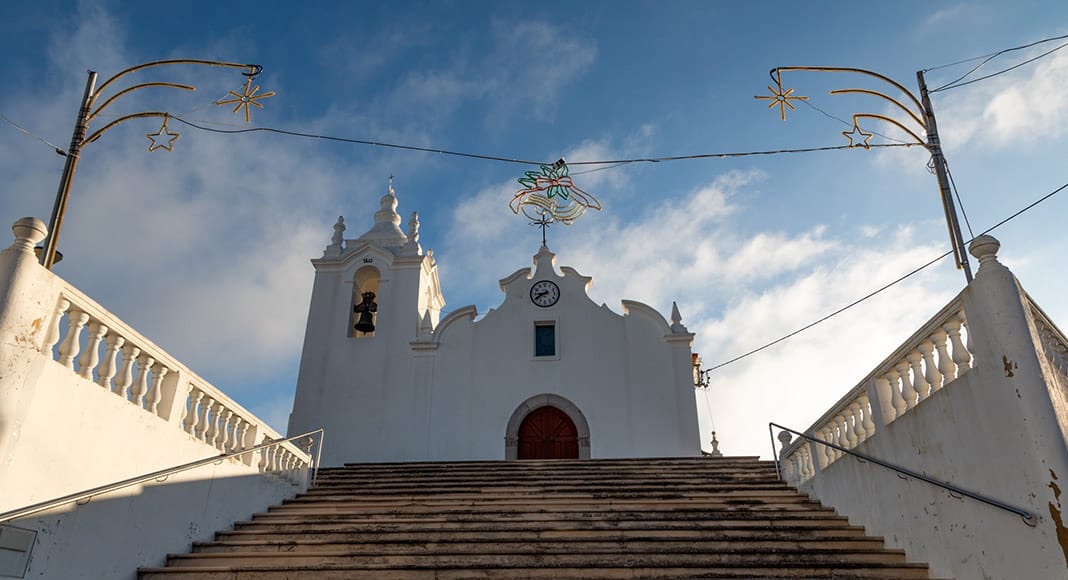 A new project that aims to train around 40 unemployed people to become tour guides at eight churches in the Algarve has been announced, paving the way for the churches to open up to the public. The announcement was made by Algarve tourism chief João Fernandes during a recent TSF radio show.

As he explained, the project has two goals: to give unemployed people a new career opportunity with a 70% chance of being hired, and to provide qualified workers to eight churches in Alcoutim, Vila Real de Santo António, Castro Marim and Tavira.

“Cultural tourism has been growing,” said Fernandes. “People are starting to discover an Algarve that has a history that is worth knowing and the most interesting thing is that the region, before tourism blossomed, was richest in its inland areas because that’s where the most fertile land was.”

Added the regional tourism boss, most of the Algarve’s economic power in the past stemmed from its inland areas.

“Thus we have many churches in inland areas which are more exuberant and interesting from the point of view of visitors,” he said.

Fernandes also believes the initiative will give tourists another reason to visit the Algarve outside of the busy summer season and will pull more holidaymakers to the region’s often forgotten inland boroughs.

Cited by Lusa news agency, Faro Bishop D. Manuel Quintas said that he has supported the project from ‘day one’ as it will allow “believers and non-believers to enjoy the rich religious and cultural heritage” of each church.

José Apolinário, president of the Algarve’s regional development and coordination commission (CCDR Algarve), said this is a “pioneering project” which has the national institute of employment and professional training (IEFP) as a key partner and which he believes will play an important role in the development of the religious tourism segment.

Another supporter of the project is António Pina, mayor of Olhão and president of the Algarve municipalities’ association (AMAL). He believes that the initiative will add another layer to the region’s tourism fabric, as the Algarve is “not just about sun and beaches”. He is also optimistic that the project can be extended to other boroughs in the region.

The project’s focus on providing a new opportunity to unemployed people in the Algarve has also been highlighted by António Palma from the Algarve branch of IEFP. Said Palma, it will help “pull people out of unemployment”, from people who have “trouble integrating” to people with disabilities.

Reports TSF, authorities hope to move forward with the project “as quickly as possible” this year.