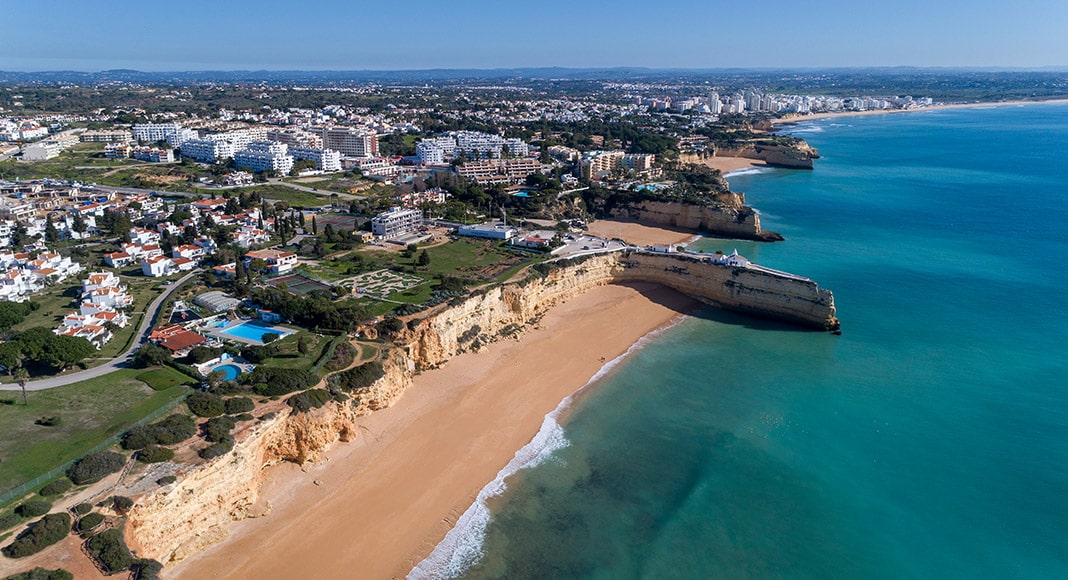 The Algarve is determined to prove to the UK that it is Covid-safe. In order to do so, the tourism board has partnered with British television channel Channel 5, which will start airing a commercial promoting the region as a safe destination for travellers.

The 50-second advertising spot will be aired “around 38 times a week” between next Thursday (August 20) and the end of October and is expected to reach a weekly viewing audience of 175,000.

The commercial will also feature a draw which will award two lucky viewers a seven-night stay at one of the Algarve’s five-star hotels.

While the pandemic has led the Algarve tourism board to invest even more strongly in other markets such as France, Belgium, The Netherlands and Germany, it has certainly not given up on its goal of regaining the trust of the country’s ‘oldest allies’.

“We are strongly committed to reversing the negative effects of the UK’s decision (to keep Portugal off its travel corridor) and this means we have to strengthen and repeat our message that the Algarve is a safe destination and is totally prepared to once again welcome UK tourists with all the quality and wellbeing they are used to,” said Algarve tourism chief João Fernandes.

“We have always been transparent by presenting facts and we believe we will benefit from this in the future and that this partnership with Channel 5 will have a significant impact on our objective.

“We remain hopeful that the UK will change its decision very soon,” he concluded.

The British market accounts for roughly one third (33%) of the Algarve’s overnight stays – around 6 million – and nearly half (49%) of all arriving passengers at Faro Airport.