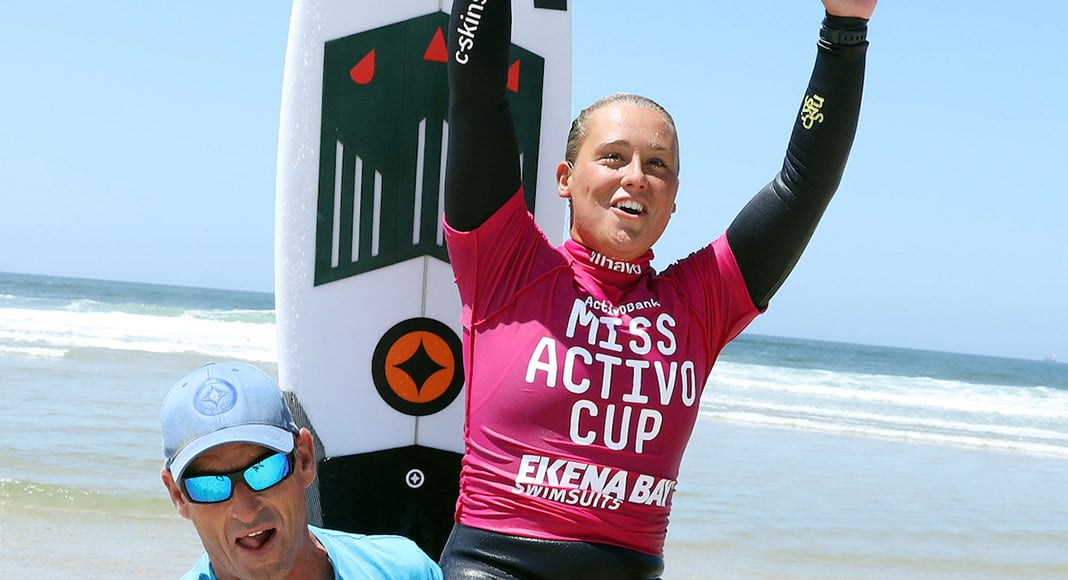 Yolanda Hopkins Sequeira, a 23-year-old surfer from the Algarve, has secured a spot in this summer’s Olympic Games in Tokyo.

Yolanda finished second in the ISA World Surfing Games held in El Salvador last weekend, grabbing one of the final seven women’s berths in what will be the first-ever Olympic surfing competition.

The question on everyone’s mind now is whether the Olympics will actually go ahead.

With much of Japan under a state of emergency due to the pandemic, the Olympics are once again in doubt just seven weeks away from opening week.

“It is not fair, but we’re living in a weird world,” Yolanda told reporters after her amazing performance in El Salvador. “I just hope everything starts going back to normal and we can learn how to live with this problem we have.”

Another Portuguese surfer, Teresa Bonvalot, has also secured a spot in the planned Olympics. Frederico Morais had already qualified.

Born in Faro, Yolanda Hopkins Sequeira is the daughter of a British mother and Portuguese father.

She trains mostly in Sines because the waves in the Algarve are “not constant and the variety is minimal.” She says she is in the sea every day.

“It does not matter if there are waves of 10 metres or 20 centimetres. I always find a place to surf. Besides, a professional surfer’s training is not just in the water. We also have physical and psychological training, which, of course, is out of the water,” she explains.