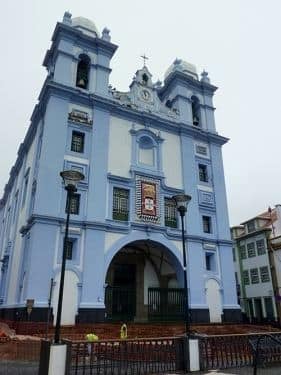 Albufeira’s tourism association, APAL, was present at the main tourism fair in Gothenburg, Sweden, between March 24 and 27.

A spokesman from APAL said: “Our participation in TUR 2011 was to promote the city of Albufeira as a tourism destination to the Swedish market, which has huge potential.”

The organisation’s stand had general information about Albufeira, and the Algarve, and counted on the presence of representatives from tourism companies such as the Fernando Barata group, Adriana Beach Club and the CS hotel group. Albufeira Mayor Desidério Silva also attended the fair.

“Albufeira and the Algarve have to return to the map of travel destinations from Sweden and other Nordic countries, however the few flights connecting them to the Algarve during the low season are a major impediment for the possible growth of this tourism market,” said the spokesman.
1″>news