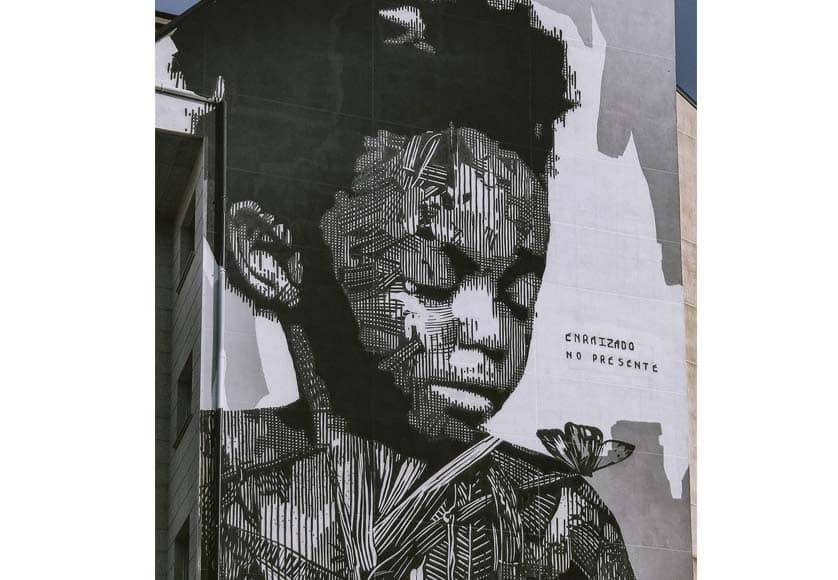 Algarve street artist Huariu (Stephen Jones) is currently in the running to win an international award for a mural he painted in Cambre, Spain in July 2022.

The impressive mural, which depicts a child with a butterfly on its shoulder, is nominated for the ‘Best of 2022’ award organised by online platform Street Art Cities.

The award aims to single out the best out of 100 graffiti nominated around the world.

“It always fills us with pride to see the work of the people of Lagoa be recognised around the world, in many areas and in different ways, and this time is no exception,” said Lagoa Mayor Luís Encarnação. 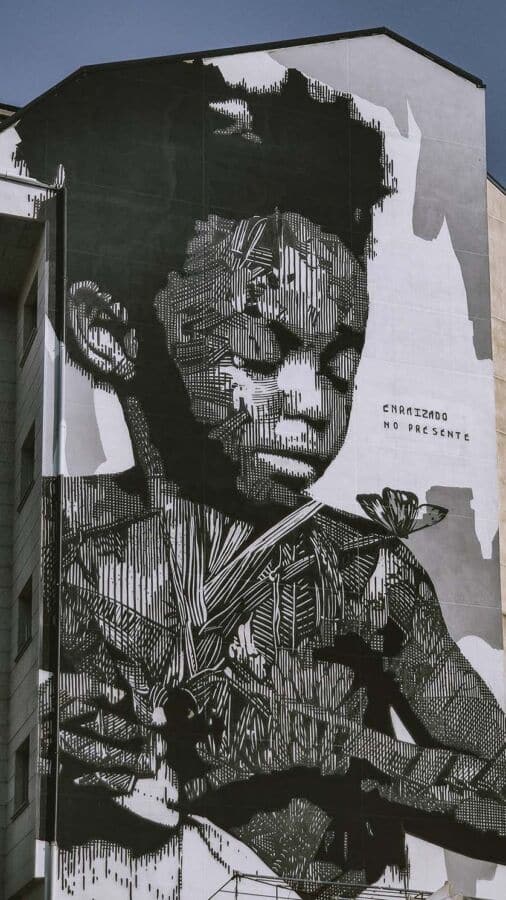 “Congratulations to Stephen, who is a great artist, and I am hoping for him to win with the help of everyone.”

Readers may recall Huariu as the artist who went viral after unveiling two giant paintings of F1 legends on a football pitch in Mexilhoeira Grande to celebrate the two F1 Grand Prix that were held in the Algarve in 2020 and 2021.

Voting is open until January 27 on the Street Art Cities app.

You can also follow Huariu on his social media pages (@Huariu).