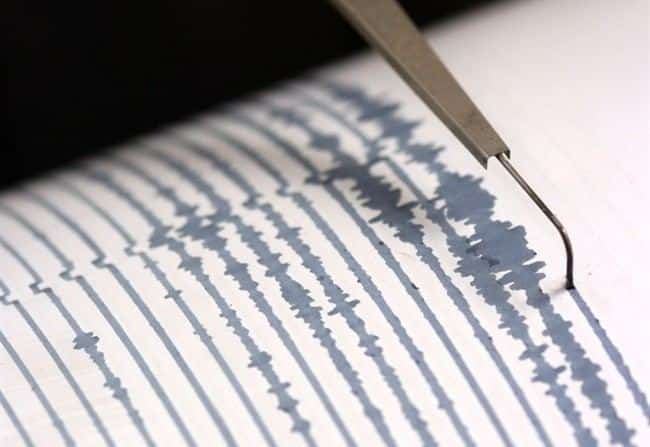 An earthquake measuring 3.4 on the Richter scale with its epicenter 50kms southwest of Sagres was felt in the Algarve on Sunday morning (January 3), though no damage was reported.

According to Portugal’s sea and atmosphere authority (IPMA), the quake was felt at 6.05am.

An aftershock was registered over three hours later, at 9.43pm, measuring only 1.7 on the quake scale.

The tremors came three months after a similar 3.4 quake with an epicenter in Silves shook the Algarve and led to the evacuation of a local school (click here).