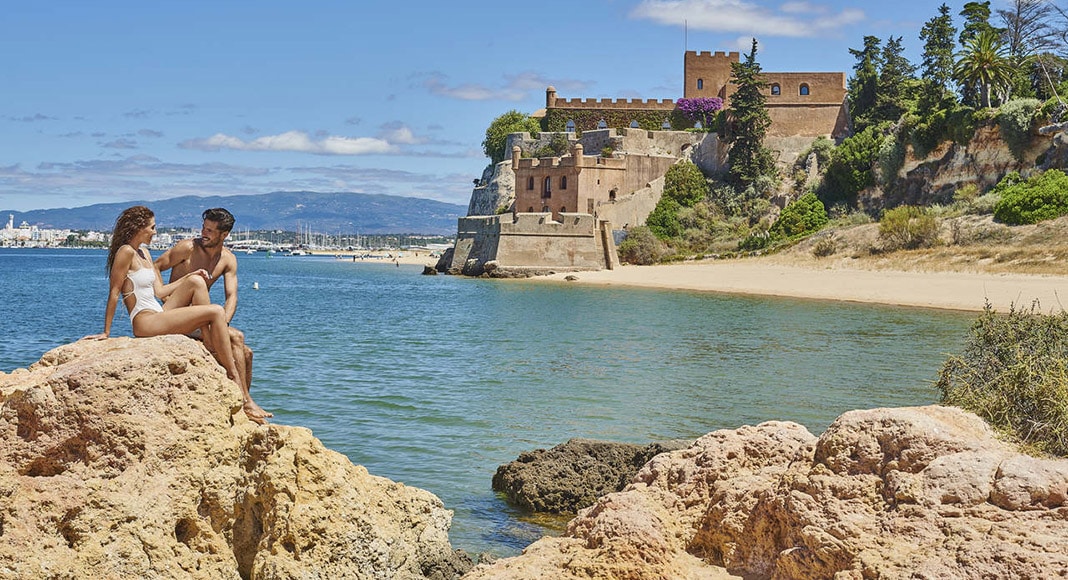 A short film launched last year by the Algarve Tourism Board (RTA) to promote the region as a tourism destination has won two further international awards.

The English version of the film, entitled ‘The Algarve looks good on you’ (‘O Algarve fica-te bem’ in Portuguese), was awarded a silver prize in the ‘Tourist Destinations – Regions’ category of the International Tourism Film Festival Turkey 2021 on Friday (June 4), just a week after it won a gold accolade in the same category at the International Tourism Film Africa 2021.

In March, the video was also awarded a Gold Star in The Golden City Gate, an international film-print-multimedia competition held in Germany.

The film is the centrepiece of a campaign using the same name which aims to show potential visitors that the Algarve is a safe destination. It features couple Raquel and Miguel, known on Instagram as ‘Explorerssaurus’, one of the most successful influencers in the business, as they enjoy a trip to the Algarve.

The video has already been seen by over 465,000 people on Facebook and was one of the most popular videos on YouTube in Portugal in August 2020. 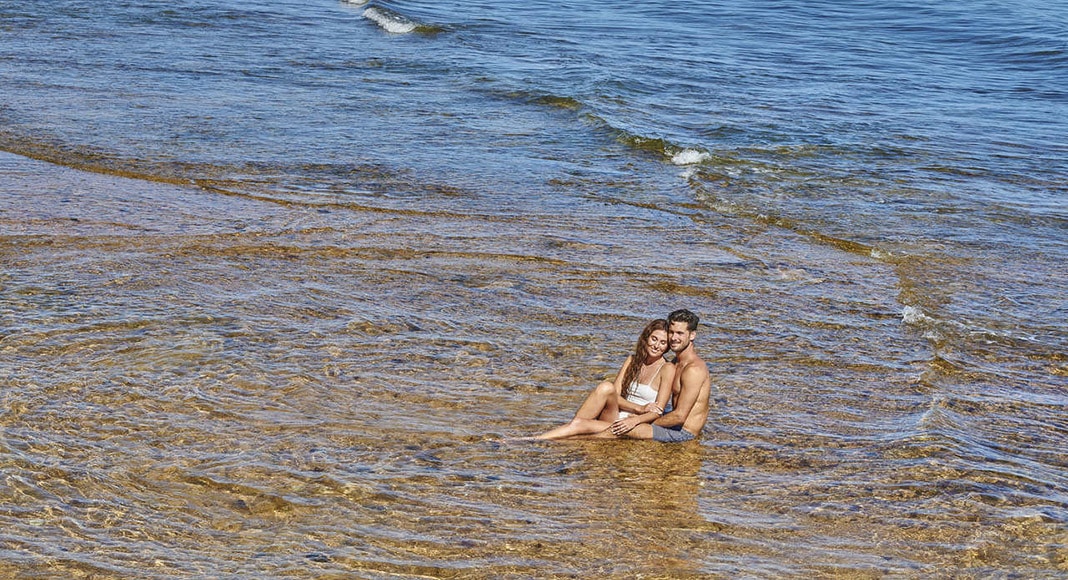