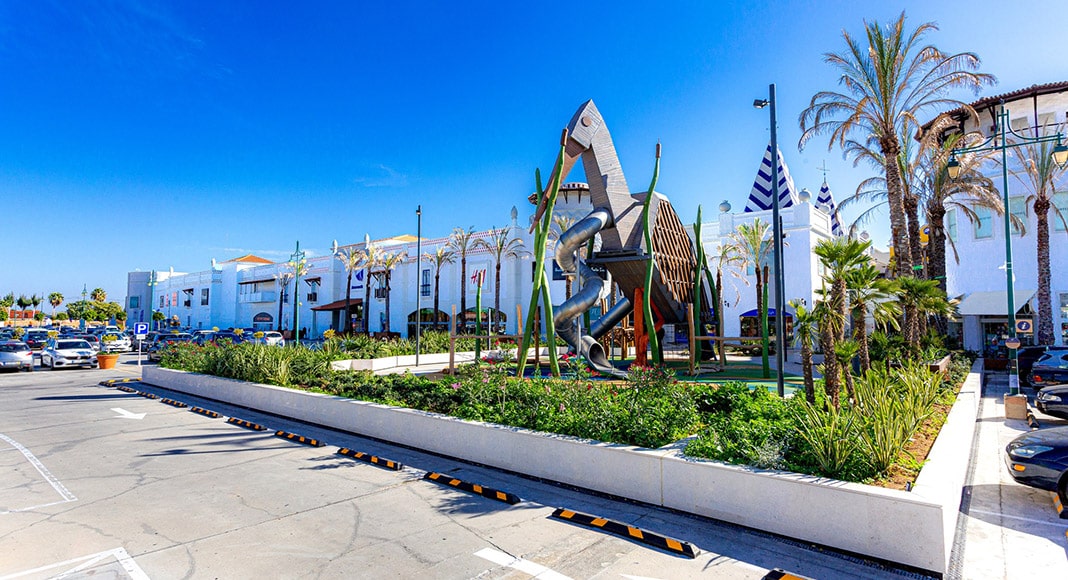 Hundreds of people were evacuated from Guia’s Algarve Shopping on Friday after a fake bomb threat – allegedly made by one of the shopping centre’s employees.

Police have already identified the man who has been named an ‘arguido’ (official suspect).

Reports CNN Portugal, he is believed to have carried out the anonymous phone call “as a joke”.

The threat was taken very seriously, however, and the entire shopping centre was evacuated while the GNR inspected the building to make sure it was safe.

The case was later taken over by PJ criminal police.

Adds CNN, the suspect could face up to two years in jail or a fine of up to 240 days.