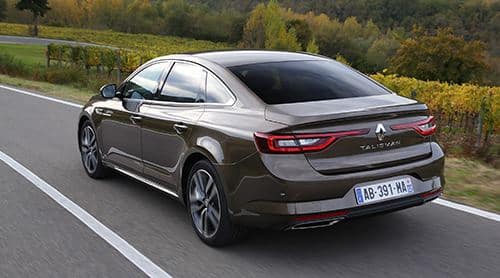 An earthquake measuring 4.0 on the Richter scale was felt on March 26 in the councils of Monchique, Silves, Lagoa and Portimão.

It struck at around 7.36am but authorities said that there is no record of property damage or injury to people. The earthquake, whose epicentre was located 12 kilometres from Silves, was felt across the Algarve but also in the Alentejo, with several people reporting the occurrence to the Portuguese Institute of Meteorology.

Idalina Veludo from the Department of Seismology at the Portuguese Institute of Meteorology told TSF radio station: “In earthquakes of this magnitude, the most that can happen is the shaking of doors in the house.”

Monchique fire fighters said they had received no requests for assistance but the District Commander of Civil Protection told TSF that dozens of calls had been received but no one had needed help. Earthquakes of low and medium intensity are common in the Algarve, but rarely cause major damage.