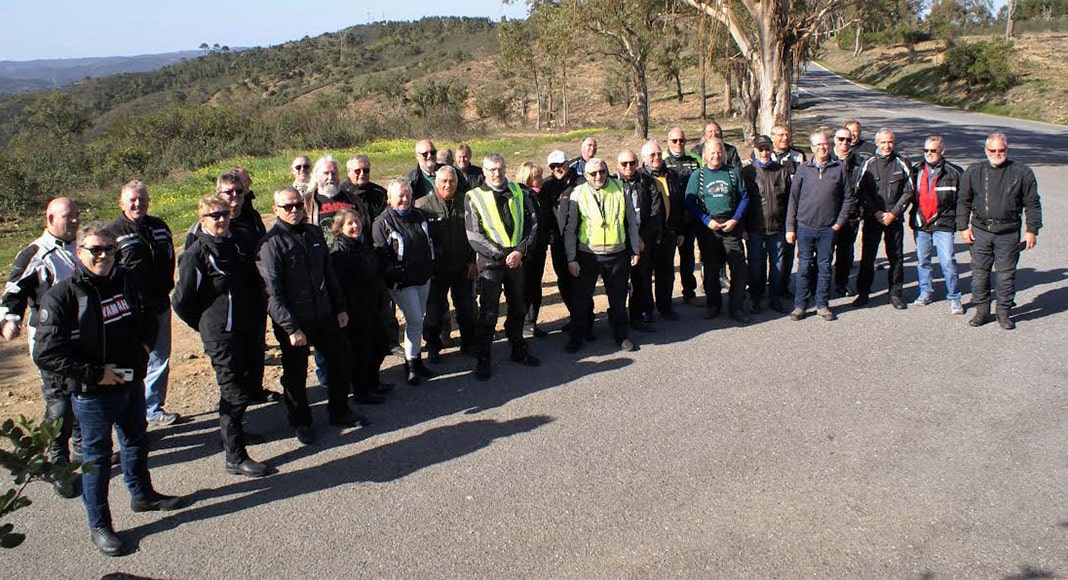 The Algarve Senior Bikers (ASB) ride on January 28 was enjoyed by 37 bikers from all over the Algarve.

They turned up on a varied selection of bikes ranging from a couple of 125cc Hondas to the big Indian cruisers and BMW touring bikes.

Because of the high number of riders taking part and the type of roads to be used, they were divided into three groups, led by Andrew Chilton, Peter Kenyon and David Shirley.

It was a beautiful clear sunny day. The route covered from the meeting point near Boliqueime was along some of the best biking roads in the Algarve.

The first half of the route was east to Cachopo via Nave do Barão and Salir to Cachopo for coffee.

Part two was a lovely ride over the hills to Ameixial with far reaching views before heading south on the famous N2 road to the viewpoint Miradouro do Caldeirão – a convenient point to end allowing riders to take their own way home after a great day out enjoyed by all. 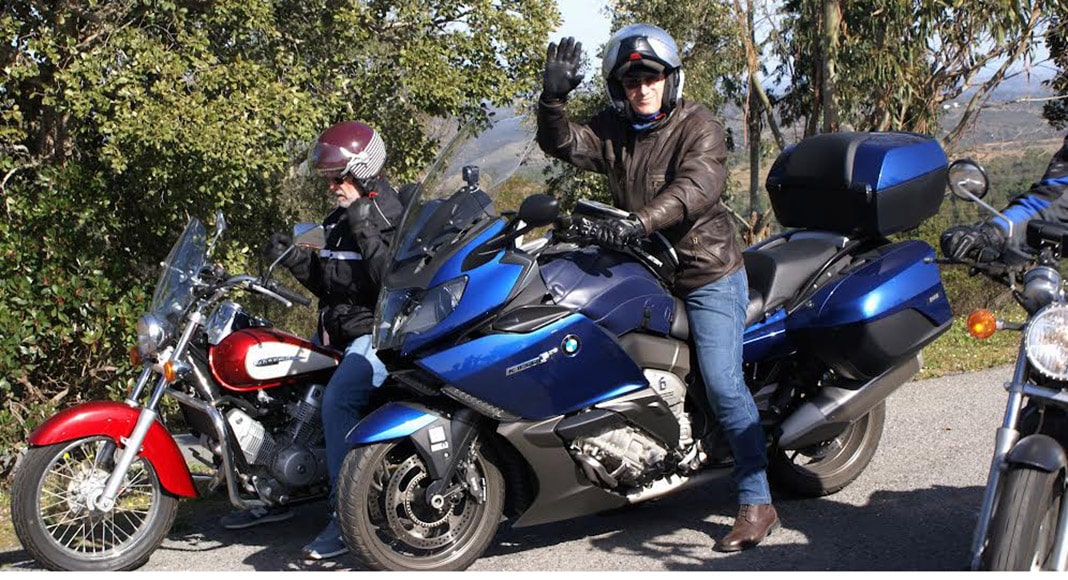 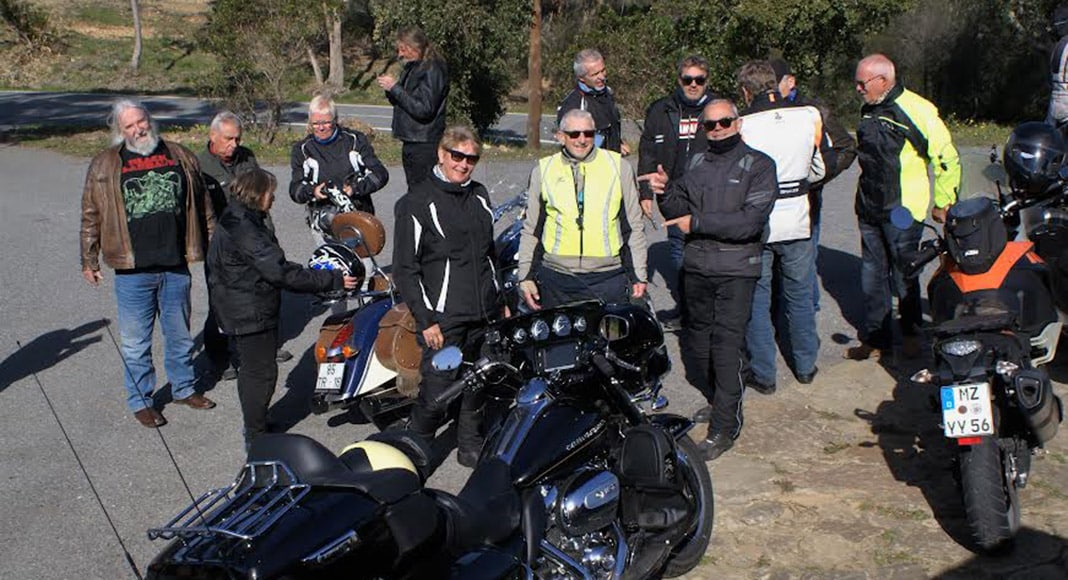 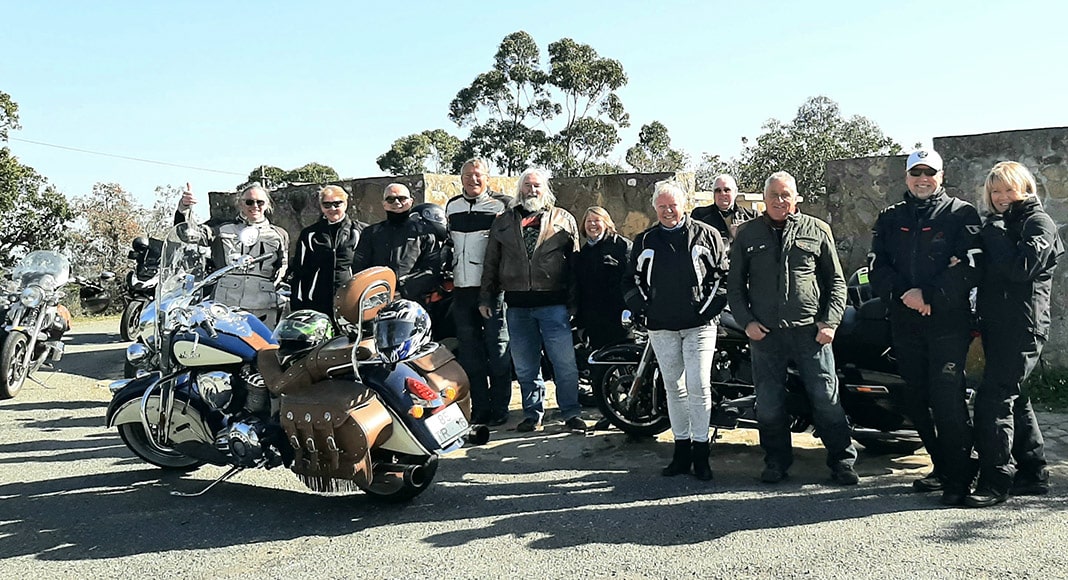