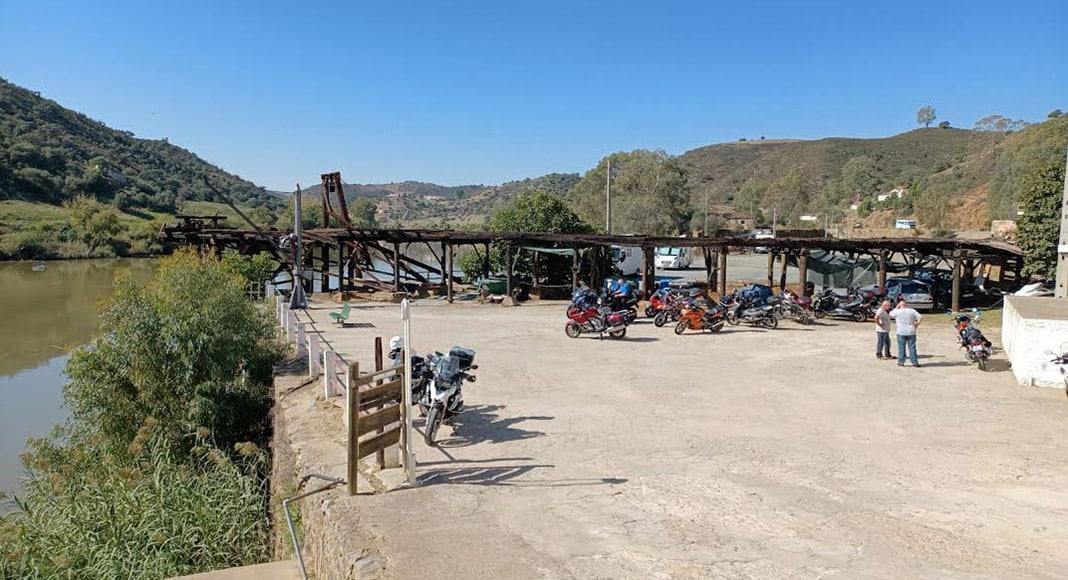 The rideout to Odeleite was the first ASB venture into Spain. The turnout was good with 38 members attending. It was great to see old friends again and new members joining for the first time.

The variety of bikes on display was amazing. Royal Enfield seems to be making a big comeback as there were three different new models there. Indian also made their presence felt with Scouts and Chieftains and Triumph had a Rocket Trike ridden by Angela Jones and many other makes and models.

The Café do Cais is a little treasure in Pomarão sitting as it does on the border overlooking the Guadiana River. A super spot to stop for a coffee break or lunch.

After coffee at Pomarão we rounded Mértola heading down to Odeleite making a short detour through country roads to Giões and Pereira before turning back on to the IC27 and on to the Bela Vista Restaurant at Odeleite for lunch.

After a hearty lunch accompanied by great conversation and laughter we all headed home.

Thanks to everyone who joined in the ride and who took part in its organisation and made it a safe and enjoyable day for everyone. Special thanks to Ulf Kollbratt (my co-organiser), Huw Chivers and Peter Kenyon as rear riders and of course to David Shirley for his help and support. 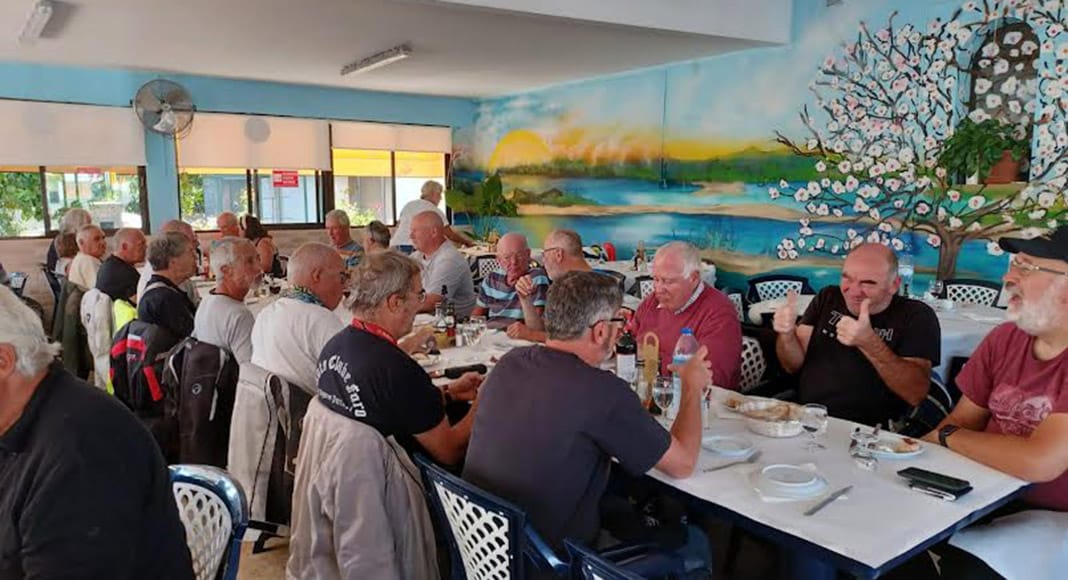