The Algarve Senior Bikers met in Paderne last Thursday for the start of their September ride.

Divided into two groups, one led by Andrew Chilton and the other by Steve Wills, they were assisted by Dave Loewy and Hugh Chivers, respectively.

The good wide roads from the start all the way to São Marcos da Serra allowed the ASB riders to perfect their group riding technique. From there, they headed towards the hills and a short stop for refreshments in Nave Redonda.

Now heading towards Monchique with spectacular views all around, they went even higher into the mountains taking the narrow road which goes from Monchique across towards Alferce with great views towards the coast and the Barragem de Odelouca dam.

This is one of the highest roads in the Algarve and passes close to Picota. A few stops were made to take in the beautiful views on a clear sunny day. The riders then continued a circular tour back through Alferce and returned down the hills in the direction of Portimão stopping for lunch at O Castelo restaurant.

Lunch was traditional ‘piri-piri’ chicken for which the restaurant is famous.

The World Superbike racing took place over the weekend and several ASB members enjoyed the good close racing at the autodrome.

The next ride will be on October 18 and details will be available soon. 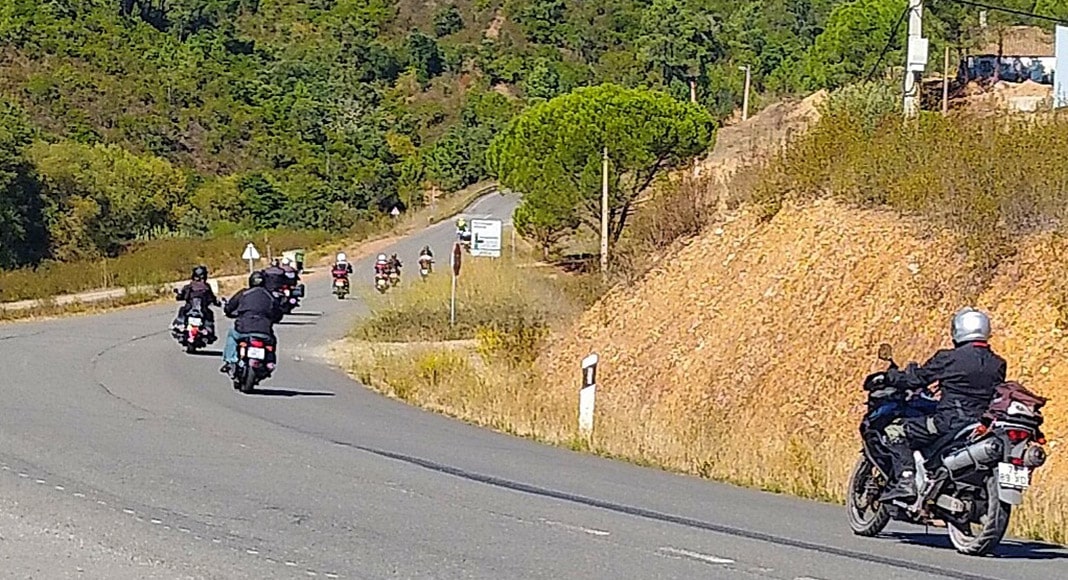 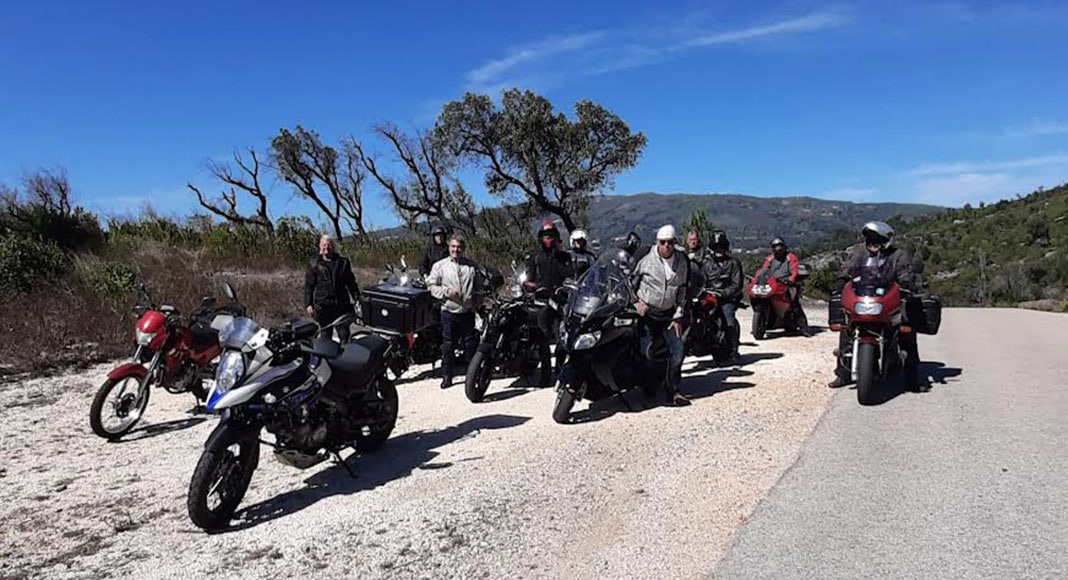