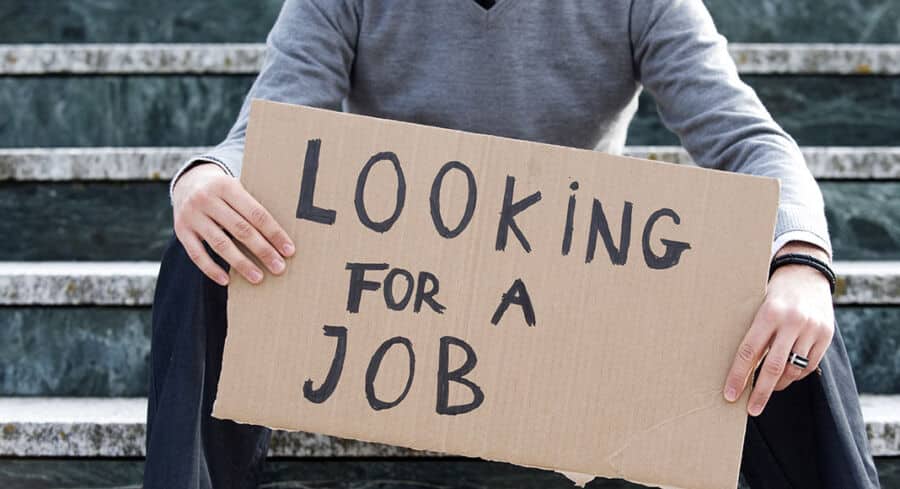 Unemployment in the Algarve reached a seven-year high in January, with 33,571 people registered as unemployed at the region’s job centres.

The data has been revealed by Portugal’s Institute of Employment and Professional Training (IEFP) and shows this is the highest number since January 2014, when 33,638 people were registered as unemployed in the Algarve.

The only silver lining is that the region’s unemployment rate hasn’t yet reached the levels of 2012 and 2013, when Portugal was emerging from a financial crisis and still feeling the effects of its austerity measures.

According to IEFP, nationwide a total of 424,359 people were unemployed at the end of January, the highest number since May 2017 and a 32.4% year-on-year increase.

As Expresso newspaper points out: “Although it’s normal for unemployment figures to increase in January compared to December due to the negative seasonal impact on the work market, this is the highest number of people registered as unemployed since the start of the pandemic. We have to go back to May 2017 to find a higher number.”

However, no other region saw unemployment increase as much as the Algarve.

The closest was Lisbon and Vale do Tejo, where unemployment increased 45.3% compared to January 2020, followed by the Madeira archipelago (+30%).

National press also highlight that women account for 59% of the unemployment increase.

Meanwhile, the age group that suffered the highest increase in unemployment was young adults aged between 25 and 34, who now account for 84,602 of the nation’s jobless.