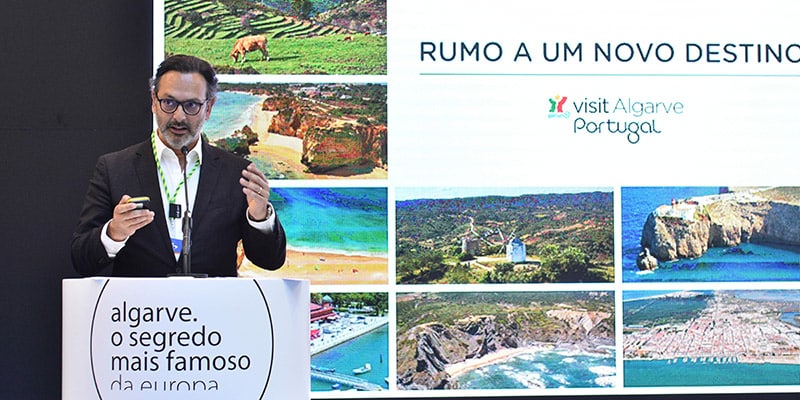 The Algarve’s tourism sector has high expectations for this summer despite the uncertainty surrounding the Russia-Ukraine conflict. Early bookings are described as “very encouraging”.

The reassuring news came from João Fernandes, president of both the Algarve Tourism Board (RTA) and Algarve Tourism Association (ATA), at the BTL tourism fair in Lisbon on Wednesday, March 17.

The first positive sign is that Faro Airport will welcome six new routes this summer. According to the tourism boss, of the 23 countries the Algarve was already linked to, only Hungary and, “unfortunately”, Ukraine will be left out, “for reasons we all know”. 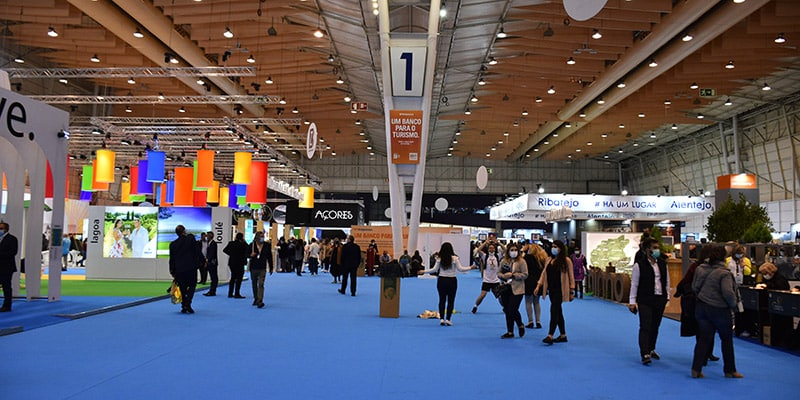 The Algarve is also expected to be linked to 53 destinations in its main markets of the UK, Germany, Ireland, France and the Netherlands, just four links under the 57 in 2019 – the region’s record-breaking tourism year.

“We work directly with ANA Airports, as a joint effort, to attract tour operators and airlines,” said Fernandes, adding that the airport authority “benefits greatly from the Algarve’s popularity”.

And he highlighted that the Algarve was able to maintain the Ryanair base at Faro Airport and attract an easyJet base during “turbulent times”. 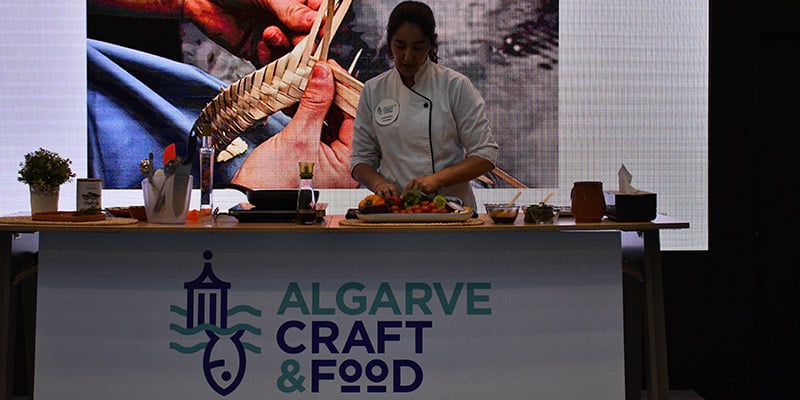 “This was a great achievement. It gives us more flexibility today. We have two operators who are both competing for good performance from the Algarve. They are two partners working for a goal that benefits them both directly because they have a whole structure set up there (Faro Airport),” said Fernandes.

There is hope that these positive indicators could see the tourism sector reach the same results of 2019 by next year. Golf bookings between March and May are looking “very good”, and the same goes for Easter and the coming summer.

However, there is understandable concern about the “cloud of uncertainty hovering over Europe and the world” due to the ongoing war in Ukraine.

“What effect will the war have on markets like Finland, which borders Russia? Or Sweden whose neutral status is often questioned? Or Poland, which is close to the conflict? Or Germany where consumers normally anticipate economic crises and retract in terms of consumption,” Fernandes questioned. 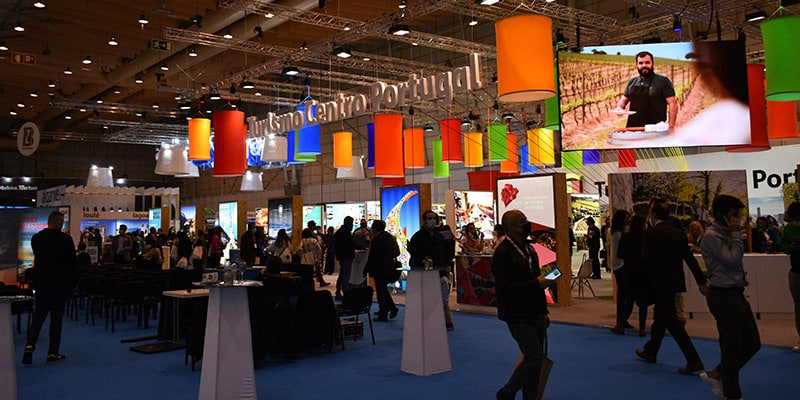 He also touched on other topics, such as possible changes in (tourist) movements due to the conflict and expressed concern over how inflation could affect tourism and travel.

So far, however, demand is at “a good level”.

“But we still don’t know what impact the war will have,” the tourism chief said.

The Algarve has not yet seen “any competitive advantages” due to its geostrategic location compared to rival destinations such as Greece, the Nordic countries and the Baltic countries.

The bottom line is that it is still too early to jump to any conclusions. 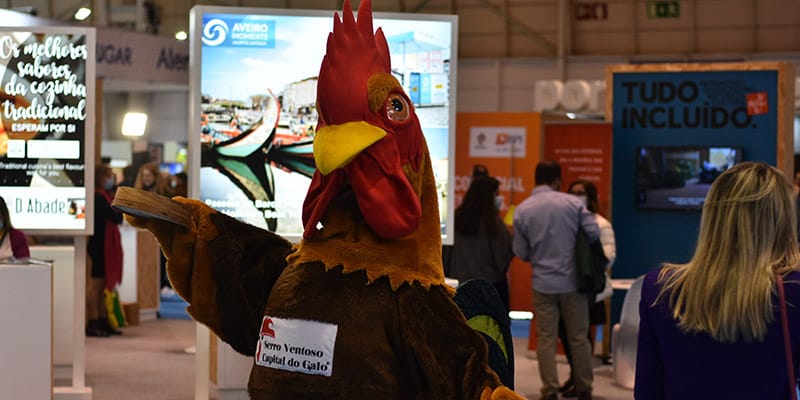 “It is all still uncertain. What we have now in terms of bookings is very uplifting though. But we also know that with the pandemic, bookings have been made more flexible and the possibility of cancellations is now swifter,” said Fernandes.

Despite the challenges, the tourism chief believes it is “imperative” that the sector resumes its activity after two years of pandemic.

“There are two things that are certain and which we achieved, even during a crisis: the Algarve’s popularity remains high and, for the first time during a crisis, there was no need to lower prices, which is a strategy we have been carrying out and must continue, thus creating more value for the region, so that salaries in the tourism sector can keep up,” he said.

While getting the Algarve back to the same tourism success it experienced before the pandemic is the main goal for now, the next step will be to continue establishing the region as a sustainable destination.

According to Fernandes, sustainability will soon be regarded as an “unequivocal competitiveness factor”. 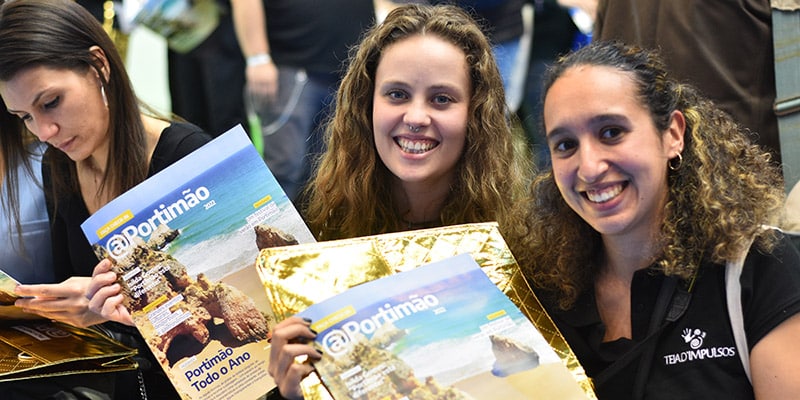 “The work we have been carrying out to diversify our offer, giving (tourists) new reasons to visit, has already achieved results and must be continued,” the RTA president said, referring to niches such as activities and nature-based tourism.

This year, the focus is on industrial and creative tourism. Next year, it will be “something different because, luckily, we can provide diversity and a destination that can be visited all-year round, and contact with nature is always a guarantee. We have to take advantage of this asset,” said Fernandes.

He added that sustainable tourism does not refer solely to environmental aspects, but it also means having a destination that implements smart, innovative ideas and “respects the needs of tourists and visitors”.

There is still a long way to go, Fernandes said, but “the truth is that we already have all the conditions”. 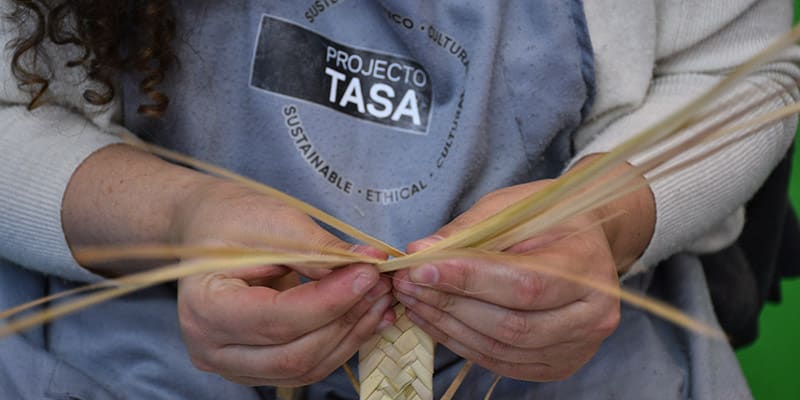 “The planning has been done, alongside regional organisations, with measures ranging from mitigating climate change to water efficiency, mobility, urban rehabilitation and circular economy. Every entity has mobilised around what needs to be done,” he said.

“Besides, we also have a Regional Observatory for Sustainable Tourism which allows us to monitor our performance,” the tourism chief said, adding that the Algarve also has access to new funds via Portugal’s Recovery and Resiliency Plan (PRR) and ‘Reativar o Turismo | Construir o Futuro’.

“Thus, there are no excuses not to embrace the challenge.”

Petition for return of 365 Algarve

João Fernandes also announced that a petition calling for the return of the “365 Algarve” cultural programme is due to be launched.

The programme was created in 2016 in a bid to boost the region’s cultural offer between the months of October and May, and show holidaymakers that the Algarve is a year-round destination packed with events. Throughout its four editions, “365 Algarve” is believed to have organised nearly 1,900 events which attracted over 450,000 people. 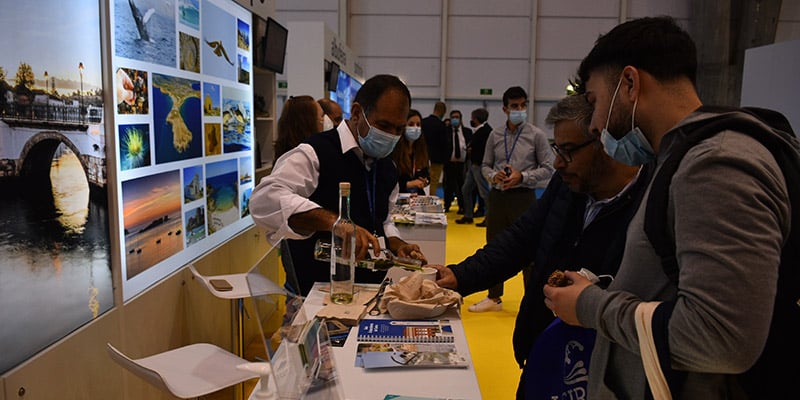 “We had a programme that clearly proved itself. We will defend it with the voice of the whole Algarve. As soon as possible, we will be launching a petition expressing our desire to continue organising events during the low season and anyone can get involved in support of this initiative. We will plan events that bolster culture and our identity,” said Fernandes.

“This is a challenge I am sure everyone will want to embrace. We have to seize this opportunity to tell the right people (government) that the Algarve is united and wants a new ‘365’,” the tourism chief added.

The Algarve Tourism Board (RTA) plans to offer jobs to Ukrainian refugees in a bid to ease their integration and also solve one of the biggest challenges affecting the regional tourism sector – a serious shortage of human resources.

“We were one of the first entities to work towards this goal,” said João Fernandes, adding that the RTA is working with the Social Security and the Institute of Employment and Professional Training (IEFP) to detail the available jobs.

“We need to understand the profile of candidates, but we must remember that these people are fleeing a war and first they need comfort, security and to become legal (to live and work here),” he said.

Another issue is that most refugees are women who have elderly people or children in their care.

“Those with underage children won’t be able to start work until they find peace of mind. These people need housing. These were the issues we tackled first, and we already have concrete proposals,” Fernandes said, adding that Portugal’s second largest community of Ukrainians is in the Algarve, which ensures that they have a “good, established network that will ease their integration”.