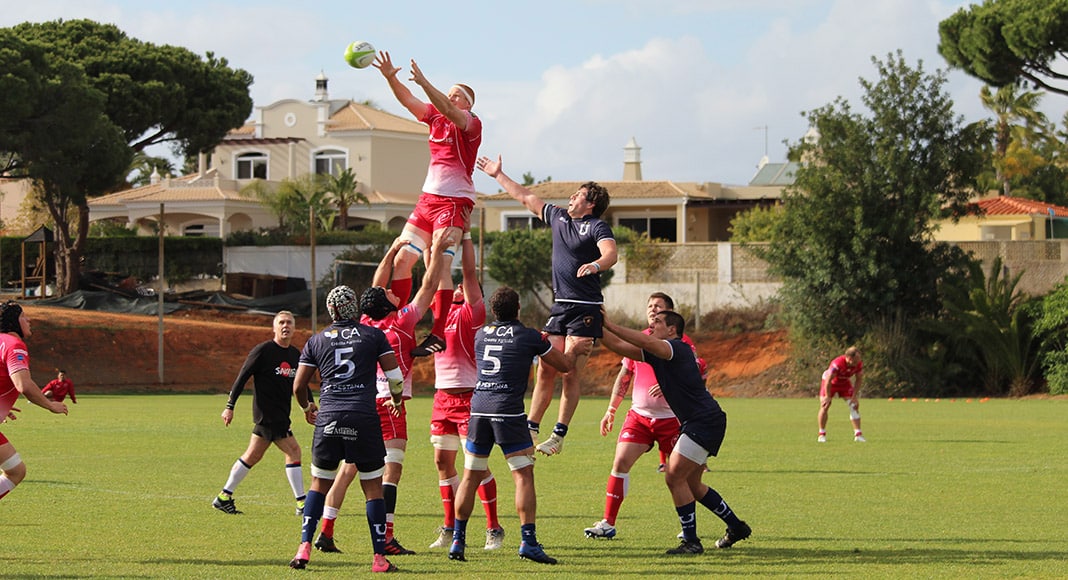 The British Army Rugby team will be back in Vilamoura for the 10th edition of the Algarve Rugby Festival taking place on Saturday, March 28 at Browns Sports Resort.

The main game of this year’s festival will be British Army RU vs London Irish XV at 4pm with the opening match kicking off at 1.30pm between local team Rugby Clube de Loulé against Spanish opposition Huelva Rugby Union.

Entrance is free and open to all. The atmosphere is expected to be great with locals and holidaymakers alike watching top-class rugby being played only steps away and pitch-side bars along the side lines.

The games will be held on the two natural grass pitches at Browns located on Caminho dos Golfes in Vilamoura. The doors will open at 12.30pm. Arrive early to secure your spot.

The Algarve Rugby Festival is one of the many diverse annual events that make Vilamoura such a dynamic resort, attracting people from all over the world.

The rugby festival started in 2011 with the organisation of an international match between British Army RU and the Portuguese National Rugby Team. Having seen the potential of this type of initiative in the Algarve, Browns has been investing in the event’s evolution ever since.

In 2013, the event was named the “Algarve Rugby Festival” and has since welcomed a wide variety of teams from around the world including London Irish, Krasny Yar and Leicester Tigers, surpassing all expectations regarding the number of spectators.

For 10 years, the British Army have travelled to Browns in preparation for their interservices match against the Royal Navy held in sold-out Twickenham.

Open to the general public, the festival has seen locals and Algarve visitors along the side lines with a chance to see top-class rugby from only steps away.

This will be the last game of British Army before two big inter-services games against the Royal Airforce (April 4, 2020 at Gloucester) and the Navy (May 2, 2020 at Twickenham). 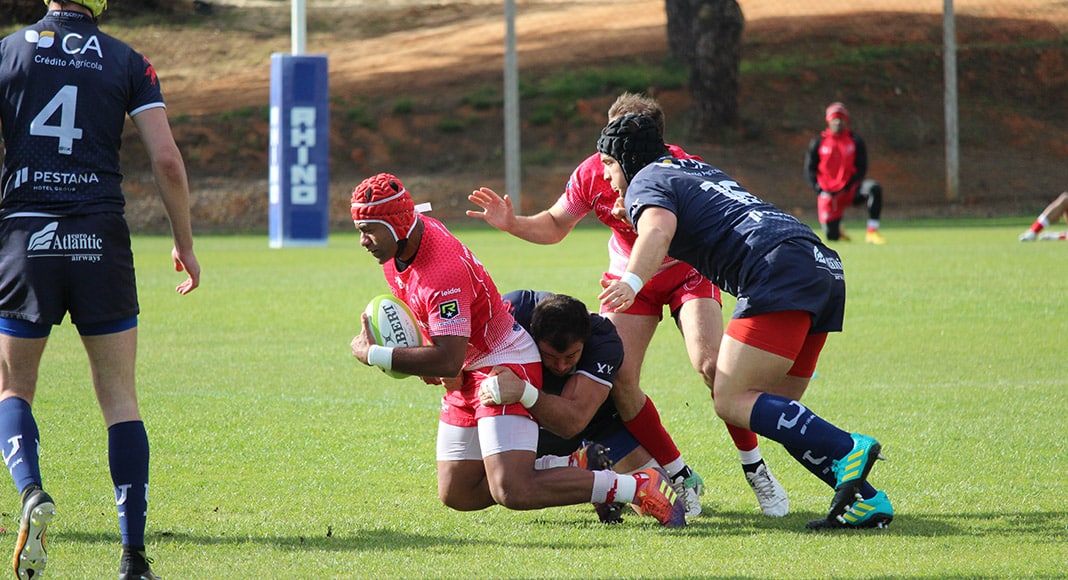