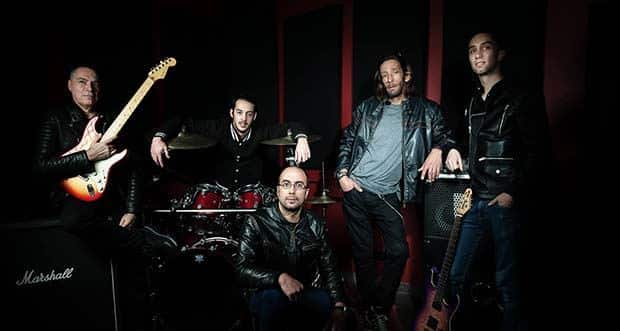 Once again, the festivities will take place inside a giant tent along the town’s seafront avenue.

The party begins on Friday, December 29 with Jorge & os Queridos and Os Allmariados taking the stage at 10pm, followed by a set by DJ Bruno Lourenço.

The following night (December 30) will see Major Almeida, No Relation and Uns & Outros performing, once again followed by a DJ set this time by Gemma and Flip D’Palm.

Festivities come to a close on New Year’s Eve with Duo Reflexo getting the crowd ready for the fireworks show before Íris finally take the stage after midnight.

DJ Nuno Dourado and DJ Gustavo Vera will keep the party going into the night.

In Vila Real de Santo António, a smaller celebration is planned. Local singer Zé Aníbal will lead the New Year’s Eve party between 10.30pm and 1am at VRSA’s Praça Marquês do Pombal.