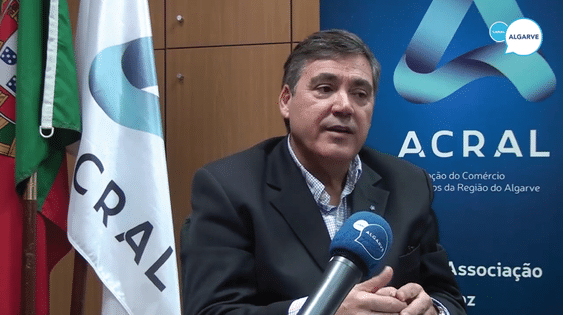 The president of the Algarve retailers association (ACRAL) has lamented the “lack of a joint promotion strategy” in the region to encourage shoppers to shop locally.

Álvaro Viegas says that mayors and owners of local businesses need to work together to promote downtown shopping streets as attractive alternatives to the sprawling shopping centres that have built all over the Algarve.

The few joint initiatives that have been carried out are during Christmas and have been successful. But as Viegas points out, “a year-round strategy is needed.”

“We cannot just focus on two periods, on six or seven Fridays in the summer, or three weeks in December, and then just hope that shoppers will return,” he told Lusa news agency.

One of the main issues, Viegas says, is that the Algarve “lacks a sense of unity apart from the fight against oil drilling in which society and mayors came together.”

In fact, the president of ACRAL says that he suggested creating a brand called ‘Comércio Algarve’ during a meeting with the region’s 16 mayors, but the idea never saw the light of day.

“Each municipality works only for itself without looking at the region as a whole,” he adds, stressing that retail is the second sector that employs the most people in the Algarve.

He also believes councils are forgetting how foreigners who travel to the Algarve “want to discover the most genuine things we have to offer,” and would rather shop locally instead of going to a shopping centre.

José Carlos Manuel, president of the association for the commercial development of Faro’s historical centre, also weighed in and lamented the “lack of union” among local business owners.

“There are more people coming to Faro and that is rewarding on an economic level, but there is a lack of union among local stores which have opening hours that are outdated and still refuse to open on Sundays, for example. There is no point for people to visit our downtown and find the stores closed,” he said, adding that the association will encourage shop owners to make some changes in 2019.