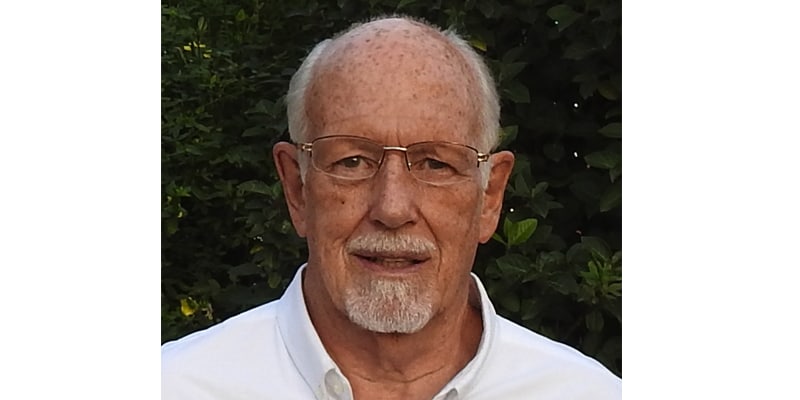 Chris Wright, who has been writing for the Resident for over 10 years, was awarded the British Empire Medal in the Queen’s New Year’s Honours for services to charity and the community in Portugal.

Chris and his wife Christine retired to the Algarve in 2005 and immediately took steps to integrate themselves in the local community.

Chris, a keen football fan who supports Aldershot FC, joined SC Olhanense and was soon recruiting fellow-minded expats as they travelled the length and breadth of the country following the team.

In the club’s centenary year 2012, Chris became the first non-Portuguese to be awarded ‘Sócio do Ano’ (supporter of the year).

Chris, a former director of the Essex Association of Boys’ Clubs, has been involved with Centre Algarve, Moncarapacho, since its inception and is a trustee of the charity that provides holidays for young people with special needs.

Some four years ago, he introduced Walking Football, for those of 50 years plus, to the Algarve and there are now groups in Olhão, Tavira, Lagos and Vilamoura.

Chris said of his award: “I was surprised and honoured to be nominated. My philosophy is that you only get back what you put into life and we have made many new friends and had some wonderful experiences in this marvellous country.”

In due course, Chris will receive his award from the British Ambassador Mr Chris Sainty and, in the summer, he and his wife will be invited to a Royal Garden Party at Buckingham Palace.