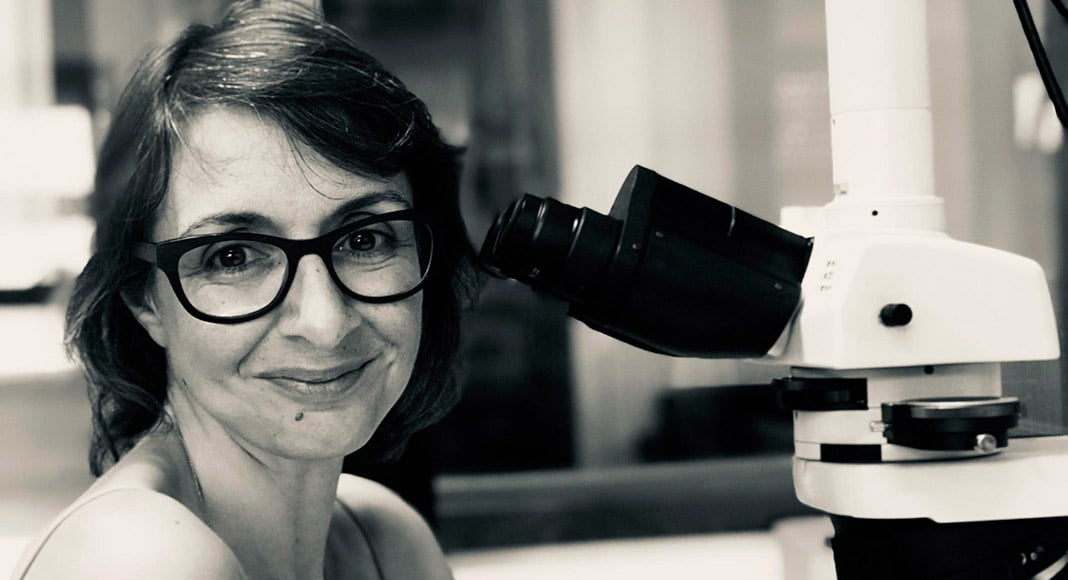 Vera Aldeias, a researcher from the University of the Algarve (UAlg), has been awarded a €2 million grant to study the transition of humans from Neanderthals to Homo Sapiens.

The project is called ‘MATRIX – Into the Sedimentary Matrix: Mapping the Replacement of Neanderthals by early Modern Humans using micro-contextualized biomolecules’ and aims to analyse the dynamics of the transition using biomolecules (such as DNA, proteins and lipids) preserved in the earth at archaeological sites.

“This opportunity will allow us to develop cutting edge science, of the highest level, from the University of Algarve,” says Vera Aldeias, a researcher at the university’s Interdisciplinary Centre for Archaeology and Evolution of Human Behaviour.

Adds the researcher, the project focuses on a “fulcral moment in our evolution and may help us explain why our species is the only one currently living on this planet.”

The project will take Aldeias and her team to a wide range of archaeological sites, from Portugal to Georgia.

The grant will allow them to “extract not only DNA, but also proteins and lipids from small samples which we know exactly how they were deposited, and so we can trust their accuracy,” Aldeias said.