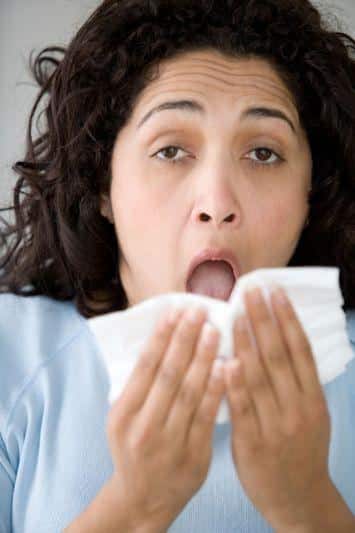 Businesses in the Algarve should be prepared to see between five and 20 per cent of their workforce unable to come to work as a result of Influenza A (H1N1), commonly known as swine flu, according to Rui Lourenço, the President of the Regional Health Administration (ARS).

Speaking at a meeting on June 18 to present the influenza contingency plan for the Algarve, Rui Lourenço said that the peak of the outbreak in the Algarve is predicted to be in October and November.

However, a contingency plan for the area has already been drawn up by ARS to help those in the region cope with effects of the virus. “Our aim is to prepare people in the Algarve and to keep the region’s services functioning as normal,” said Rui Lourenço.

The current action being taken by ARS to deal with the possibility of an outbreak is a campaign to inform tourists, children and those in the hospitality sector about the symptoms of swine flu and actions to take if a case is suspected.

Only when the situation worsens in the region will the next stage of the contingency plan be implemented.

Meanwhile, Barlavento hospital in Portimão and Faro hospital will be equipped with special influenza units.

All of these measures will only begin when there are actual cases of transmission of the virus in the Algarve. Cases which have been effectively imported into the region will not lead to the activation of the contingency plan.

Francisco Mendonça of the Algarve Health Department has also stated that the plan is open to adjustments and confirmed that the health authorities are ready to open further health centres to deal with an outbreak if needed.

Leaflets about Influenza A (H1N1) are currently being distributed at Faro airport in Portuguese and English to help inform visitors to the region about preventative measures.

If you suspect that you have contracted the virus, or know someone who has, then the ARS urges you to call the emergency health hotline on 808 242 424

The latest figures from the World Health Organisation (WHO) show that a total of 39,620 cases have been reported worldwide with 167 deaths from the virus.

The data also shows that there have been only three official cases of swine flu reported in Portugal and so far no deaths have occurred as a direct result of the flu nationally.