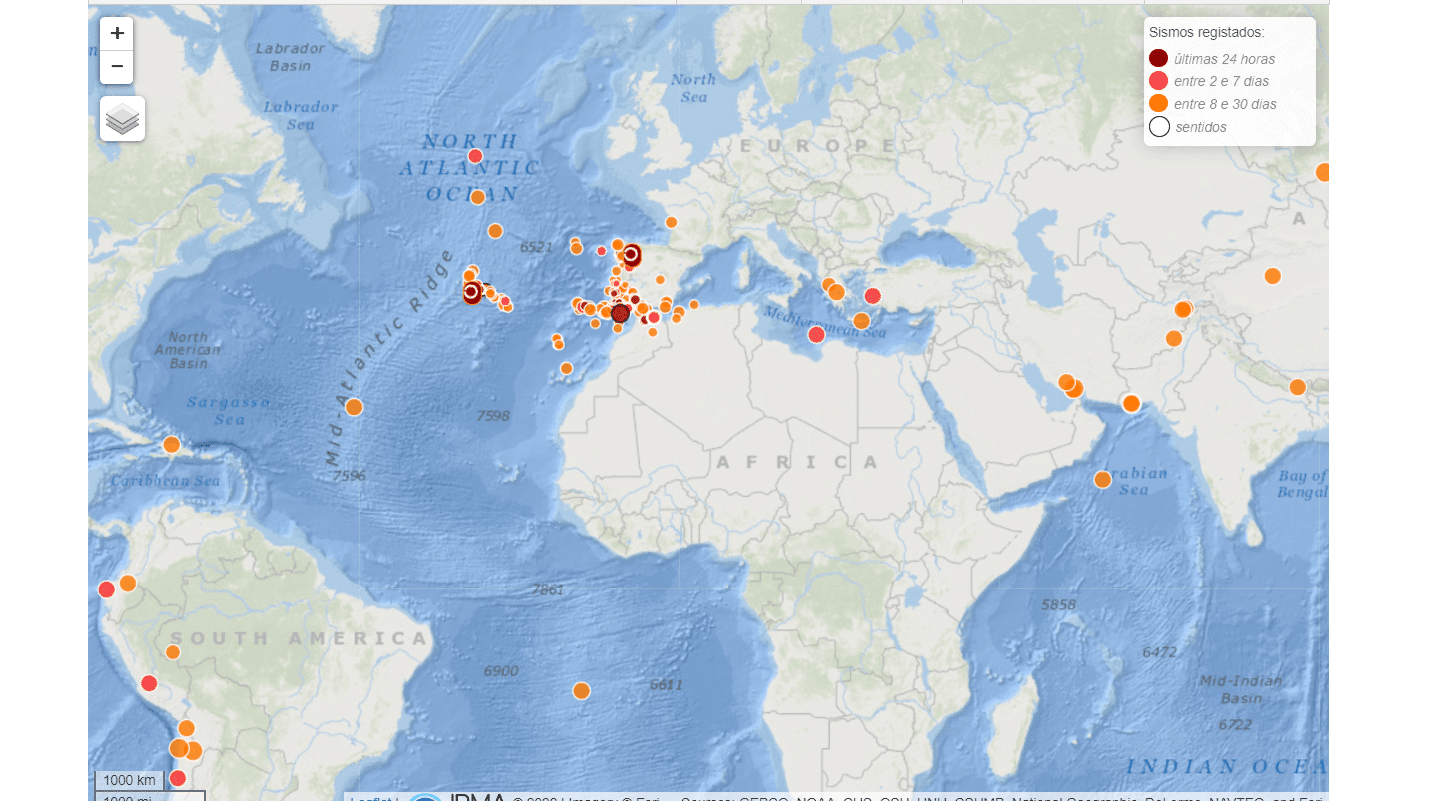 An earthquake measuring 4.5 on the Richter Scale rattled the Algarve last night, from roughly 120kms south of Faro.

People in the city, as well as in neighbouring boroughs of Loulé and Albufeira felt the underground movement “with some intensity” just after 9.20pm.

Hundreds shared their experiences over social media – but for now there has been no record of any damages, and certainly none of any injuries.

This was the second ‘unusually powerful’ quake in the area over recent weeks. A 3.9 tremor shook the coast 80 kms south of Cape St Vincent, Sagres, early in July – with people living as far east as Lagoa saying they felt it.

Small quakes are a fact of life along the Algarve, due to the undersea movement of various plates that converge. In fact, Portugal dips in and out of what engineers dub ‘seismic crisis’… The IPMA (institue of sea and atmosphere) website has an easy-to-understand section on seismic activity, which includes the autonomous archipelagos of Madeira and Azores.