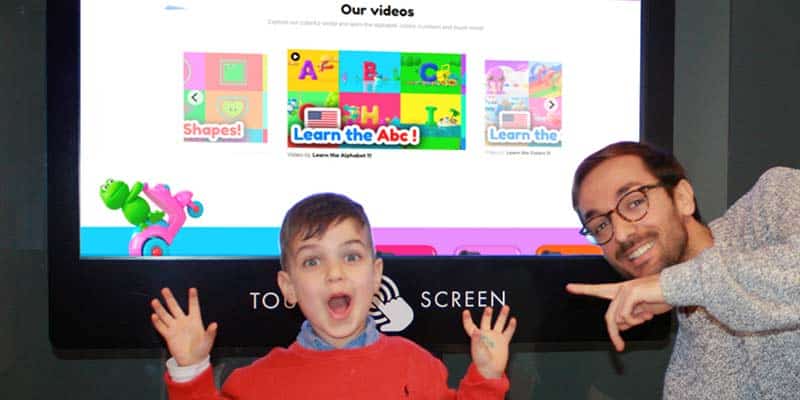 A YouTube channel named ‘Bububam’ that produces videos to help children learn the alphabet and the names of colours, shapes and animals in nine languages has been launched by Frederico Phillips, a 29-year-old freelance digital media designer from New York who grew up in Boliqueime.

Inspired by his 10-year-old special needs niece who suffers from a rare undiagnosed syndrome which requires constant support and therapy, Frederico decided to use his experience in animation to create videos that made learning easy and fun for children aged one to six.

“She was my core inspiration,” Frederico told the Resident. “I also felt like I could make a business from this idea. My plan is to monetise the channel and grow to the point that we make enough money to start creating more and more content.”

The main goal at the moment is to increase the channel’s number of subscribers (210 at the time of writing) to the point where videos start making money through YouTube’s advertising system.

This will help him gain the means to start making videos aimed specifically at children with special needs. These are still early days, however, as the channel was just launched last week. The next batch of videos will focus on numbers.

So far, the videos are available in English (UK and US), Portuguese (Portugal and Brazil), French, Spanish, Japanese, Hindi, and Chinese.

Although playful, the name of the channel “does not have any specific meaning”, Frederico said.

“I was searching for names I could register, and children seemed to react very well to Bububam,” he explained.

His five-year-old nephew Liam has helped create the content and has even provided the voiceover for the English videos. The voiceover for the other videos has been outsourced, and all the 3D visuals were created from scratch using various 3D softwares while Frederico is not freelancing on commercial projects.

Apart from the videos, Bububam also has a selection of books and merchandise for sale including smartphone covers, colouring books, nightlights, watches, backpacks, puzzles and lunchboxes. 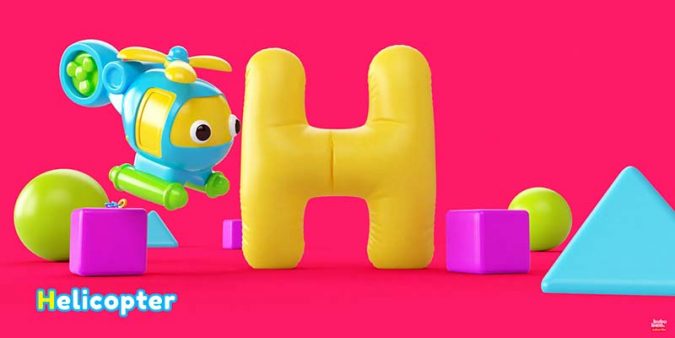