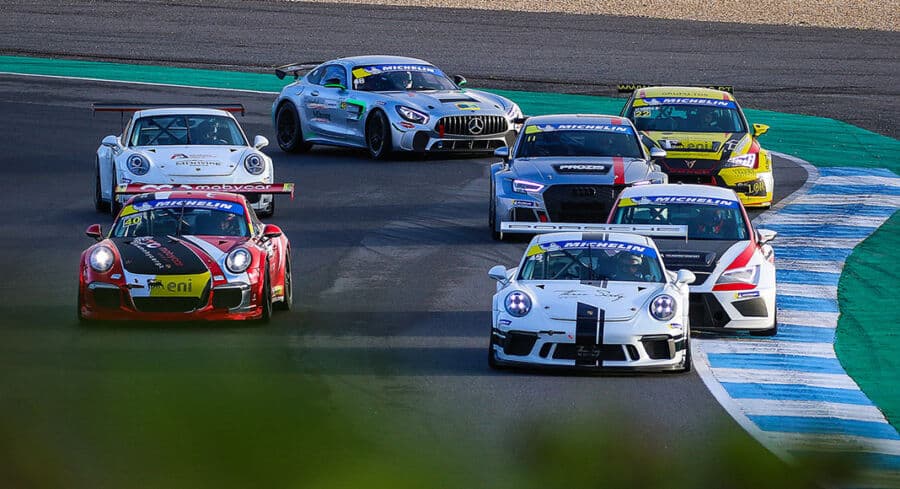 The Algarve International Racetrack (AIA) has announced it will host the first and last stages of the new-look Portuguese Speed Championship (Campeonato de Portugal de Velocidade).

Described by organisers as the “pinnacle of speed racing in Portugal”, the event will be designed to be “spectacular and competitive”.

Each stage will feature three races – two 20-minute-long Sprint races and one 45-minute Endurance race, which will be open to GT Cup, GT Light and Touring Cup vehicles.

According to the provisional calendar, three of the championship’s four stages will be held alongside major international motorsports events in a bid to increase the event’s notoriety.

The first stage, to be held in Portimão between April 23 and 25, will be held hand-in-hand with the first round of the GT Open Championship, while the second stage will be held in June in Vila Real which will also be hosting the WTCR Race of Portugal.

The third stage will take place in Estoril in July, while the last will see the championship returning to the Algarve in October to be held alongside the European Le Mans Series.

The event is organised by the Portuguese Federation of Motorsports and Karting (FPAK) and sports channel Sport TV, which will be airing the first two stages. 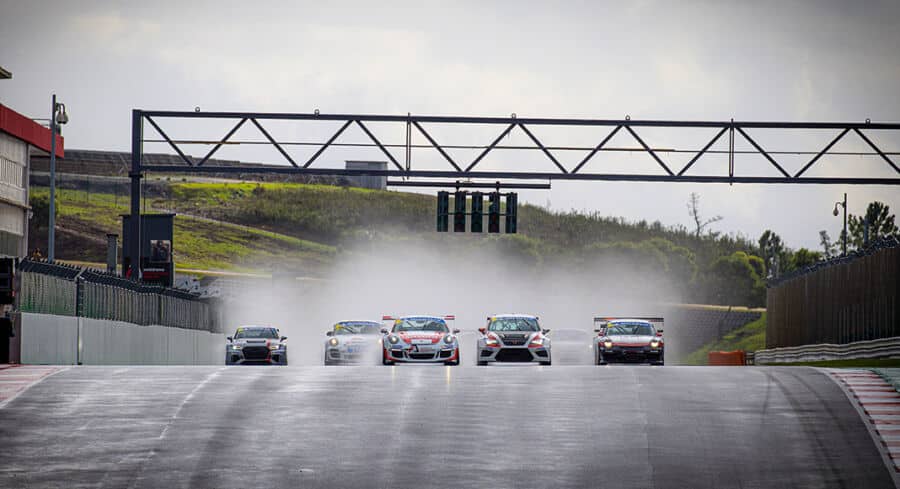