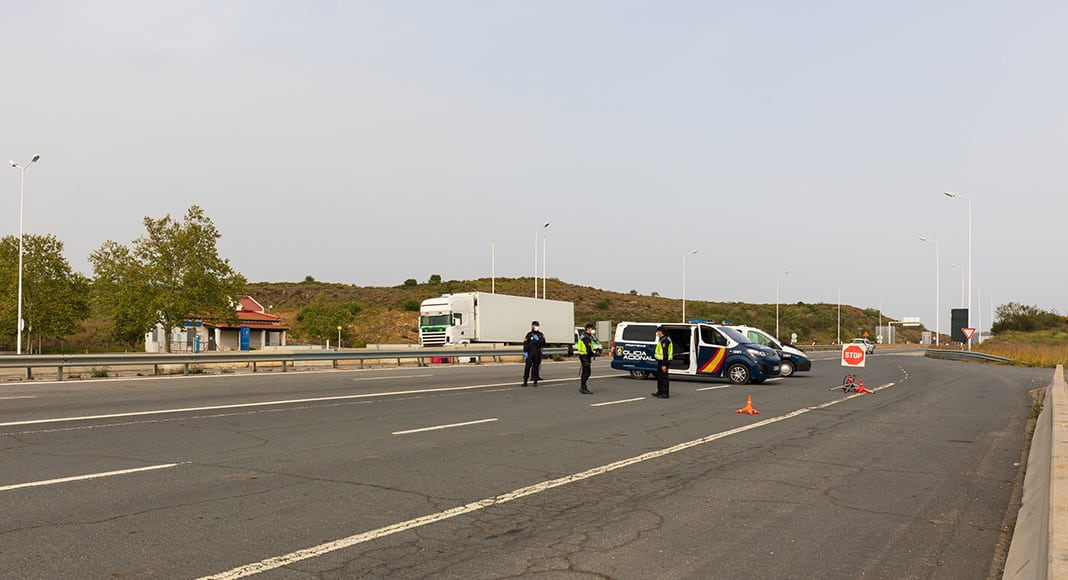 The Guadiana border between Portugal and Spain is virtually without movement. The situation was confirmed by the Resident’s sister publication Barlavento yesterday (March 19).

There was very little traffic on both sides and the few vehicles that did try to cross the border were being screened by authorities from both countries.

Large cargo trucks crossed the border from Portugal into Spain with no trouble, while in the opposite direction all cars were told to stop. Cargo trucks were allowed to enter Portugal and Barlavento also witnessed a Portuguese couple, driving a car with a Portuguese licence plate, being let through.

National citizens were being allowed to enter by simply showing their ID, Barlavento was told by the authorities at the border.

However, the paper witnessed cars with Spanish licence plates being turned away at the border, while a car with a German plate was prevented from crossing the border from Portugal to Spain.

There were also fewer motorhomes at the motorhome parks in Castro Marim and Vila Real de Santo António. The difference was significantly more noticeable in VRSA.

At both parks, Barlavento spoke to several French motorhomers who seemed to share some concern about the future and a feeling that they are safer in the Algarve than they would be in Spain or France, where the death tolls due to the Covid-19 outbreak are larger.

They all said they were following European news on the internet and explained that they believe it would be hard to make it back to France through Spain, where there say there are several road checks and support stations closed. Even in France they recognise the situation is “complicated.”

Thus, the Algarve is where they remain, as they cannot leave at the moment.

Their biggest fears are whether the national health service (SNS) will be able to handle the outbreak, the possible increase of cases in the Algarve and the possibility of motorhomers becoming infected and requiring assistance. 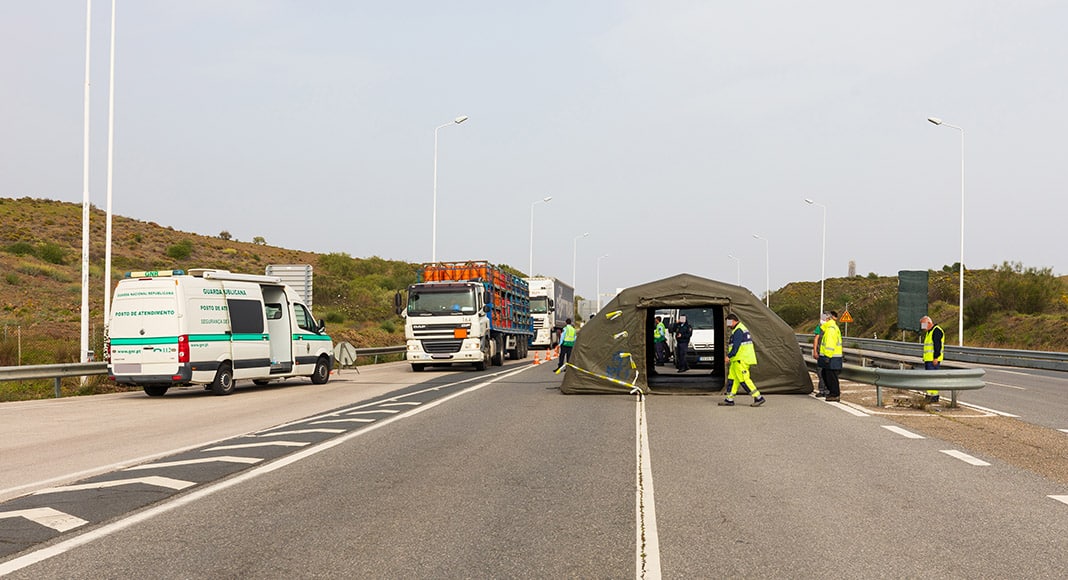 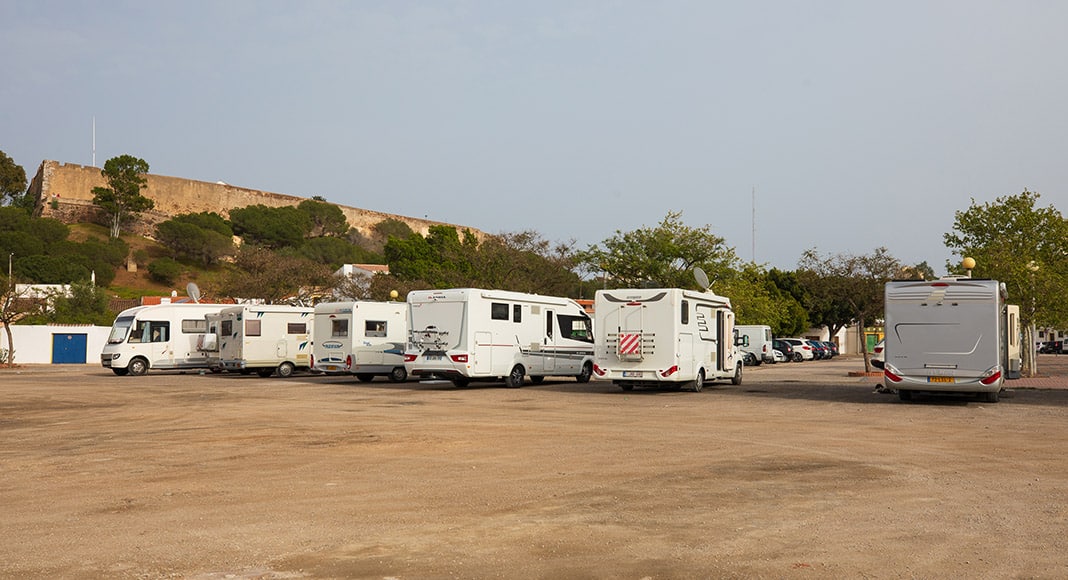