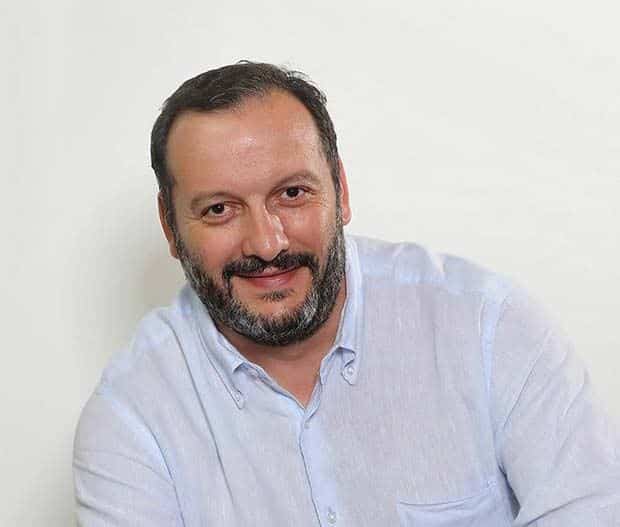 Helder Renato Rodrigues, a 44-year-old politician who was head of PSD in Portimão and also the ‘right-hand man’ of Monchique mayor Rui André, died unexpectedly on Wednesday afternoon (December 6) leaving the region’s political community in shock.

He is said to have died of a “sudden illness” while at Monchique town hall.

Monchique mayor Rui André wrote on his Facebook page: “After a full night of being on the edge of sleep and the incessant beating of my heart, I was hoping that the light of day would tell me that everything I saw and went through in the last hours was a bad dream, a nightmare. But no, it’s the hard truth.

“My partner in so many battles, with whom I had spent many hours working towards common goals, has gone,” he wrote, adding that his “passion and competence” were unlike anything he had ever seen.

“He felt great love and affection towards those around him, his job, politics which he loved so much and especially his family (his last word was ‘Teresa’, the name of his beautiful daughter).

“It was a huge honour to have him as my collaborator, my right-hand man, but especially as my friend. We spent more time with each other in these last few years than we did with our families. I am thus without words, distraught and sad about this premature loss. Rest in peace Helder,” Rui André added.

PSD Algarve, the regional delegation of the social democrats, said in a statement: “Even though he has left us at a very early age, he left his mark on us.”

It added that Helder Renato was a PSD supporter since a “very young age” and worked as a consultant and manager at several environmental and hotelier companies before embarking on a political career.

He had been the president of PSD Portimão since 2014 and the chief of the mayor’s office in Monchique since 2009.

“He was a good friend, really good. He was a serious guy. He was an extraordinary supporter of PSD. We had spoken just this morning, but this is how it is, how it always is… sad and painful,” wrote PSD MP for the Algarve Cristóvão Norte on his Facebook page.