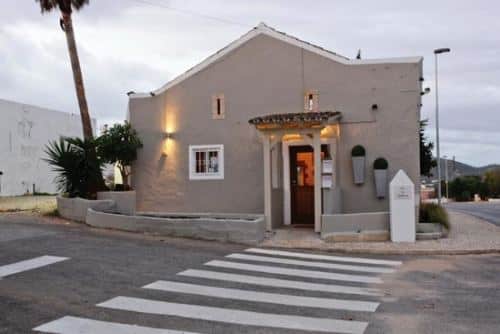 Celebrating a decade of existence, the Algarve Orchestra is starting the 2012-2013 season with arias by Mozart as a theme for the programme.

The orchestra is taking to the stage of the Cine-Teatro Louletano this Sunday (October 14) for the Opera at Dusk from 7.30pm.

Starting with the work Against All Odds composed by John Avery, Associate Conductor of the orchestra, to mark its 10th anniversary, the programme continues with arias from Mozart operas.

Led by conductor Cesario Costa, the Algarve Orchestra and soloists Cristina Oliveira (soprano) and Thomas Job (baritone) will perform excerpts from Don Giovanni, Cosi Fan Tutte, The Marriage of Figaro, among other works by the influential Austrian composer of the classical period, Wolfgang Amadeus Mozart. Tickets, costing €7.5, can be purchased at Cine-Teatro Louletano.

On October 21, the Friends of the Algarve Orchestra will be honoured for their support in a concert dedicated to them but open to the general public. Taking place at the Cine-Teatro São Brás, at 5.30pm, Rui Pinheiro conducts the Orchestra that will be performing works by Beethoven, Wagner, Mozart, Sibelius and Bartók.

The music from the ballet The Creatures of Prometheus by Beethoven, The Siegfried Idyll by Wagner, composed as a gift for his wife’s anniversary, Symphony No. 31 (also known as Paris) by Mozart, Valse Triste by Sibelius and the Romanian Folk Dances of Bartók make up the programme of this concert. Tickets, costing €7.5, can be purchased at the Cine-Teatro São Brás. Entrance is free for the Friends of the Algarve Orchestra.

The Cycle of Soloists is returning on October 26 and 27 at the Lagoa Municipal Auditorium and Church of Carmo in Tavira respectively.

Works by composers Mendelssohn and Cherubini, and Concerto for Two Violins by Bach will be played by violinists Krassimir Dzahambazov and Laurentiu Simões. The programme will be led by Principal Conductor of the Algarve Orchestra, Pedro Neves.