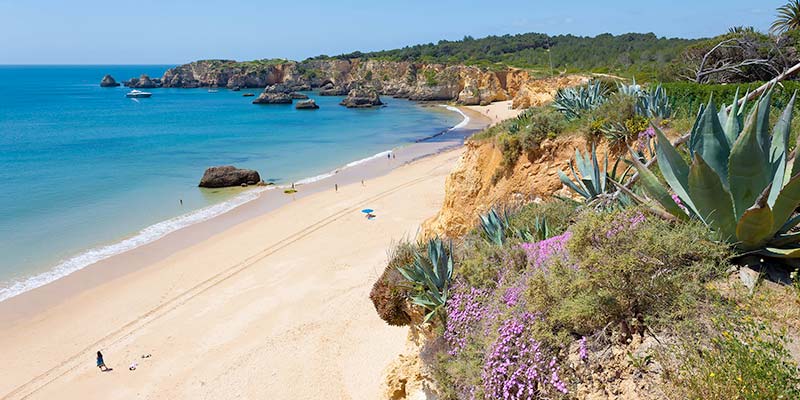 The Algarve is the only ‘tourism region’ in Portugal expecting to welcome fewer British tourists in 2019 compared to last year, revealed AHP – Portugal’s hotel industry association.

“Other regions aren’t expecting the British market to shrink, they are expecting it to stabilise. However, every region in Portugal believes that Brexit could negatively affect the growth of the national tourism sector,” said AHP president Cristina Siza Vieira at the BTL tourism fair in Lisbon.

Her statements are based on the results of a survey conducted by the association at the end of every year to determine the expectations of hoteliers for the coming year.

Vieira said that while there may be fewer Brits choosing Portugal for their holidays, hoteliers are expecting to welcome more Spanish, French and national tourists in 2019. Hoteliers also believe that Portugal should look into promoting itself in markets such as the USA, China and Brazil.

The survey also found that hotels do not expect their revenue to grow as much as in previous years and are expecting a “slowdown in occupancy rates” and a “stagnation” of the average amount of time holidaymakers spend in Portugal.

On Wednesday, the Minister of Economy Pedro Siza Vieira told reporters at the BTL fair that Portugal is launching a campaign in the UK to promote Portugal as Europe’s “friendliest destination”. He explained that the country is committed to “mitigating the potential effects of Brexit” (click here).

The minister also said there is good news at Faro Airport which has welcomed 16% more British tourists in January and February than the same period last year, when the bankruptcy of several airlines started to take its toll on the number of holidaymakers travelling to the region.