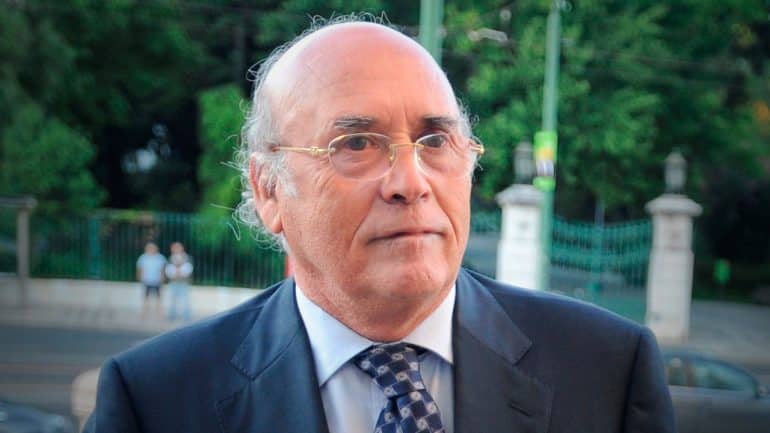 The Raposeira (Vila do Bispo) born mogul who started his trading career selling snails was hoping for compensation over the decision by the government in December 2016 to rescind his authorisation to drill for oil in 14 of the Algarve’s 16 boroughs over an eight-year period (click here).

It was from the outset a very dubious deal signed in the dying days of the PSD/CDS government and not complying with key prerequisites.

But this didn’t stop Sousa Cintra from launching into litigation when the plug was pulled on his intentions, arguing that the mere fact his company’s ‘programme of works’ had been approved was enough to constitute a legislative act.

Arbitration judges disagree, and for this and other reasons the lawsuit has fallen.

Whatever happens, the onshore Algarve for now has been spared the threat of fossil fuel exploration – with the concession areas given over to Sousa Cintra’s Portfuel company now no longer even existing.

Whether this will be enough depends very much on what the government does when (if?) it is returned to power this October.

With populations, councils, environmentalists and many MPs against any form of fossil fuel extraction in Portugal, PS Socialists’ plans remain unclear. The government has issued a moratorium on the issuing of any new licences, but only until after the elections (click here).

Just before Christmas, parliament approved a ‘project of resolution’ put forwards by Os Verdes (the Greens) calling for the cancellation of onshore contracts ‘up north’ held by Australis Oil & Gas (click here).

Tabloid Correio da Manhã has since explained that Australis won its contract “behind closed doors on the cusp of legislative elections, just as happened with Portfuel”.