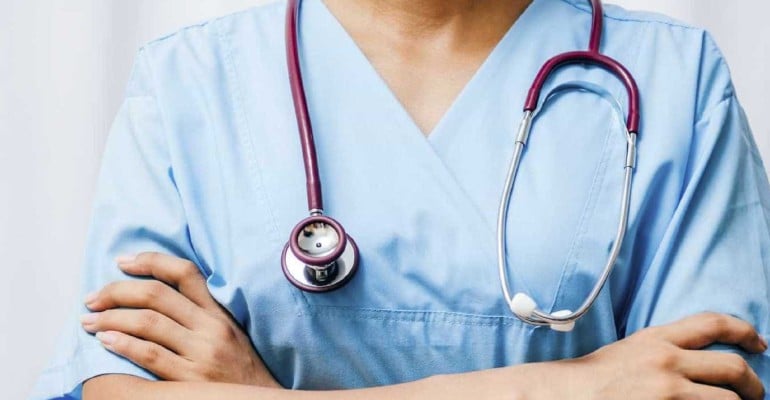 Nearly 1,000 nurses in the Algarve have protested that their careers are not being allowed to progress and have signed a document demanding that health authorities honour their commitments.

Nurses had their salaries “frozen” in 2005 and have not received a raise in 13 years, says the union of Portuguese nurses (SEP).

“This year, through the State Budget, the freezing of civil servants’ careers was reversed, and nurses are included in this move. However, we are approaching the end of 2018 and in the Algarve the situation remains unchanged,” Nuno Manjua from SEP told Correio da Manhã.

“Making matters worse” is the fact that nurses’ salaries were cut during the austerity years.

According to Nuno Manjua, regional health authorities have showed “willingness” to review the whole process. However, he calls on nurses to keep fighting until they receive the salaries that they are due.