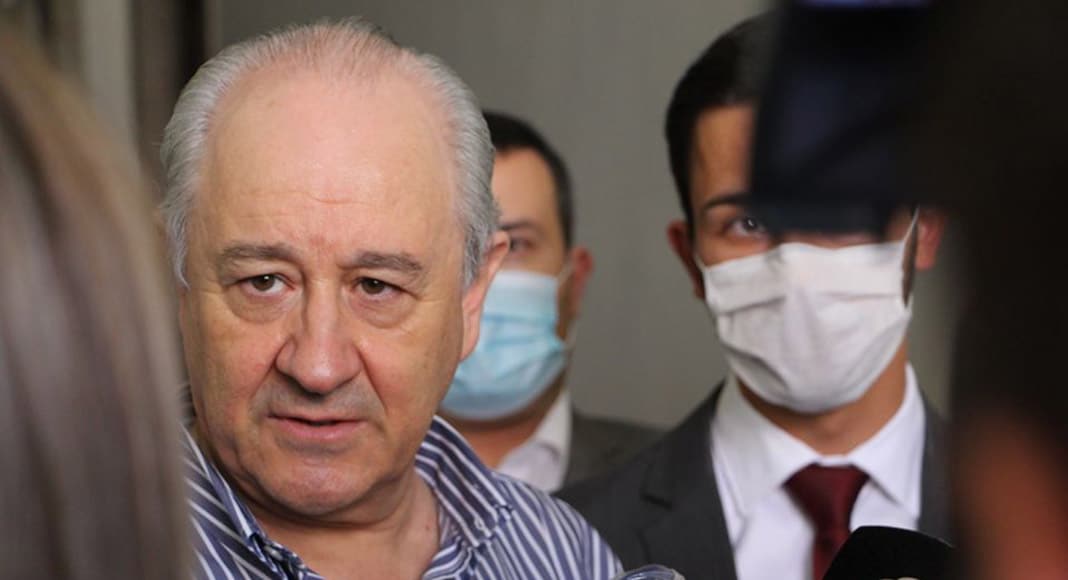 Opposition leader Rui Rio (PSD) has urged the government to create support measures “tailored specifically for the Algarve, arguably the region hit the hardest by the pandemic”.

After a meeting with businessowners in Albufeira on Wednesday, the leader of the Social Democratic Party told reporters the government must not forget that, as the country’s main tourism destination, “it is a massive driver of the state’s economy and contributor to its coffers”.

Currently affected by a slump in tourism activity, particularly from its main market, the UK, the Algarve “needs particular attention from the government”.

The opposition leader predicts a “social crisis” will follow the economic crisis, saying it is a “matter of time” before many of the region’s companies – currently surviving thanks to the government’s layoff scheme – go under.

Said Rio, the country’s GDP is expected to plummet around 10% – a figure he believes will be even higher in the Algarve.

“Business activities linked to the tourism sector are unlikely to recover before March, April or May 2021,” he said.

The government must also support the thousands of people who will be thrust into unemployment, said the PSD leader.

“During the ‘troika’ years, we could hold people responsible for that crisis and who led the country into bankruptcy. Now it is different. No one can be held responsible and we have to show solidarity for each other,” he said.

Rui Rio visited Albufeira and Faro to “better understand the impact of the pandemic on the region’s economy”.