The Algarve is in dire need of affordable housing in order to attract and retain talented and qualified youngsters in the region.

So said Algarve-based business association ANJE (National Association of Young Entrepreneurs) during a meeting with Portugal’s Secretary of State for Youth and Sports, João Paulo Correia, on Monday.

The meeting was organised to discuss the “main challenges and difficulties the region faces”, ANJE said in a statement to the press.

“The bureaucracy related to several procedures, which delays investment; the lack of qualified human resources in various areas and the need for more affordable housing which will allow youngsters to stay in the Algarve” were the main issues discussed, the association added.

“This is yet another very important step to consolidate and strengthen cooperation relationships with the aim of achieving collective goals and promoting training and the technological development of the Algarve’s business ecosystem,” said ANJE vice-president Hugo Vieira. 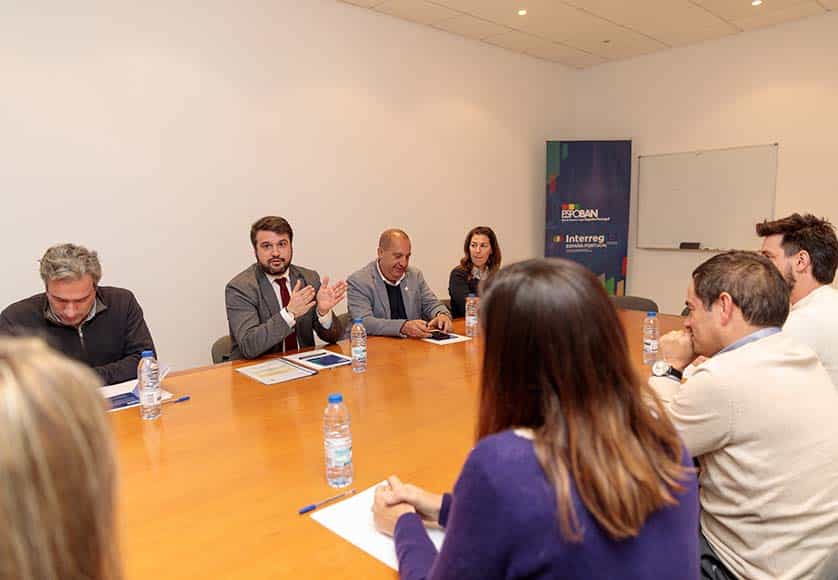 “We want to promote the entrepreneurial spirit which will facilitate the support of new ideas and will encourage the creation of new companies,” he added.

The meeting was also attended by the director of the Portuguese Institute for Sports and Youth, Custódio Moreno, as well as local entrepreneurs Luís Caracinha – founder and head of Epopeia Records – and Rita Andrade – project manager at Rockbuilding.

Caracinha and Andrade voiced the main concern of the majority of businesspeople in the Algarve: the region needs to be able to “attract and retain talent”.

ANJE adds that “bolstering new companies in the Algarve” has been one of its main goals, with the idea being to continue improving the conditions for the creation of new businesses.

According to the association, businesspeople must have at their disposal a wealth of support, from business incubators at affordable prices and access to “mentors and investors” as well as links to several key entities.

“The larger goal is to continually improve conditions for learning and entrepreneurship,” it says.

The association adds that it also partnered with the University of the Algarve around a year ago in order to pursue this goal.